A woman was rushed to hospital after being stabbed multiple times on a streetcar in downtown Toronto Tuesday.

Toronto police said a stabbing occurred onboard a streetcar at Spadina and Sussex avenues, north of Harbord Street, shortly after 2 p.m.

Police said that initial indications are that the suspect – a woman in her 40s – and the victim did not know each other.

“When officers arrived on scene they located the female victim. She was suffering from stab wounds to her head and face,” Insp. Lori Kranenburg told reporters.

“When the officers arrived, the suspect was still on scene and has been taken into custody and I’m told that they will be charged with one count of aggravated assault.

Toronto Paramedic Services told CP24 that they transported a woman in her early 20s to a trauma centre with serious, but non-life-threatening injuries.

Police recovered a knife at the scene and officers will be reviewing surveillance footage from the streetcar.

“We’re waiting for the video to be pulled from that so that we can have a better indication of exactly what occurred,” Kranenburg said. “So we may have more information at a later time.”

A number of officers could be seen standing around the streetcar, which stood surrounded by caution tape Tuesday afternoon.

Kranenburg said police are asking anyone who witnessed the incident or who may have information to reach out to investigators.

The stabbing is the latest in a string of violent incidents to occur on TTC property over the past few months.

“We aware that there are ongoing issues with safety with the TTC and this has been raised a number of times,” Kranenburg said. “Toronto Police is working in conjunction with the city to address the safety issues and with Toronto transit.

“We are working to increase our presence on the system but as has been said before by others, we can’t be everywhere at all times. So we’re just asking people to continue to be aware of your surroundings and if you see something, report it and then we will respond and investigate appropriately.”

In June, a woman was fatally set on fire on a bus. Another woman was stabbed to death at High Park Station in December.

People have also been shoved onto subway tracks or have narrowly avoided being pushed.

On Monday two TTC employees were attacked in a “swarming” assault on a TTC bus in Scarborough.

The violence has prompted calls for increased security on the TTC. The transit service has said that it is hiring more special constables this year to try and bolster safety.

“Our thoughts are with the victim of this incident. We will, as always, support police as they investigate this awful attack,” the TTC said in a brief statement Tuesday. “We don’t have any other details at this time.” 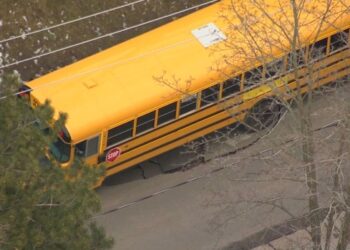 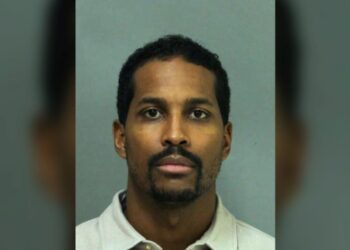 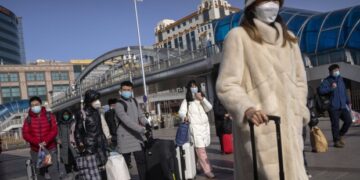