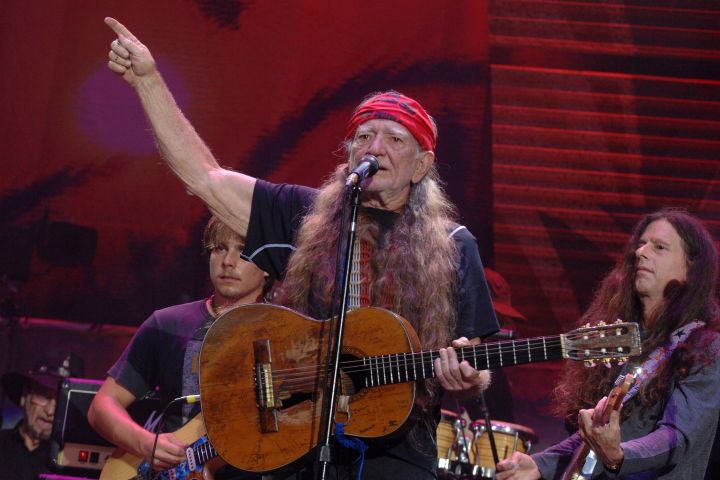 Texas troubadour Willie Nelson will celebrate his 90th birthday with his friends and family at an all-star two-day concert at the Hollywood Bowl this April.

READ MORE:
Willie Nelson Opens Up About Attempting Suicide Early In His Career


Six decades into his career, the singer-songwriter, author and activist is still going strong, with a new album — I Don’t Know a Thing About Love — coming in March and a five-part documentary premiering at the Sundance Film Festival. He’s also nominated for four Grammys this year. Some of his biggest hits include “On The Road Again,” “Crazy” and “Funny How Time Slips Away.”

READ MORE:
Willie Nelson Reveals Scary COVID Battle: ‘I Had I Pretty Rough Time With It’


Tickets for the concerts go on sale to the general public on Jan. 28, with a presale starting on Wednesday. 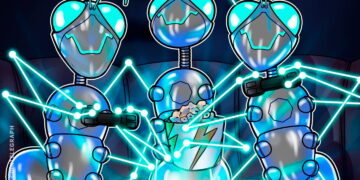 Final Fantasy creator Square Enix is set to double down on blockchain game development despite turbulence in the crypto market,...

Jennifer Lopez Looks Back On One Of Her ‘Best Years Yet’