Sean Penn And Robin Wright ‘Get Along Great’ As They Get Close Again: Report 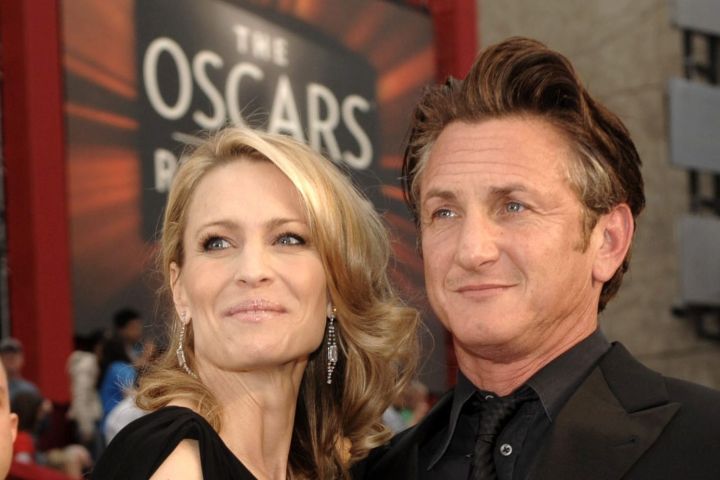 The two exes have been spotted in public together recently which has sparked rumours the two are reconciling after getting divorced in 2010.

“They are both single right now and get along great,” a source told People. “Sean has always said that Robin is the love of his life. He regrets many things that happened during their marriage. He really enjoys spending time with her now.”


They were seen together at the LAX airport carrying luggage together in a rare appearance.

Penn recently ended a relationship with Leila george after finalizing their divorce in April 2022, while Wright filed for divorce from Clément Giraudet in September 2022 after four years together.


The actress has spoken about their on-again off-again relationship in the past, calling the divorce “devastating”.

“Divorce in and of itself, and with children, is devastating. Worse than that,” she told The Telegraph in 2014. “One of the reasons why we got back together and broke up so much was trying to keep the family together. If you’ve got kids, it’s a family, and you try again, and you try again.” 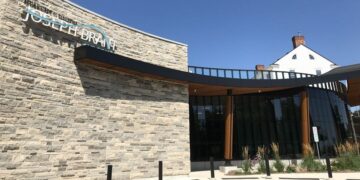 The Museums of Burlington is rolling out programs for local students who will be looking for something to do during...

Sask. woman in critical condition after ‘rogue wave’ incident on honeymoon in Mexico

After a difficult year, food banks in Toronto expect struggle to continue in 2023 as need grows