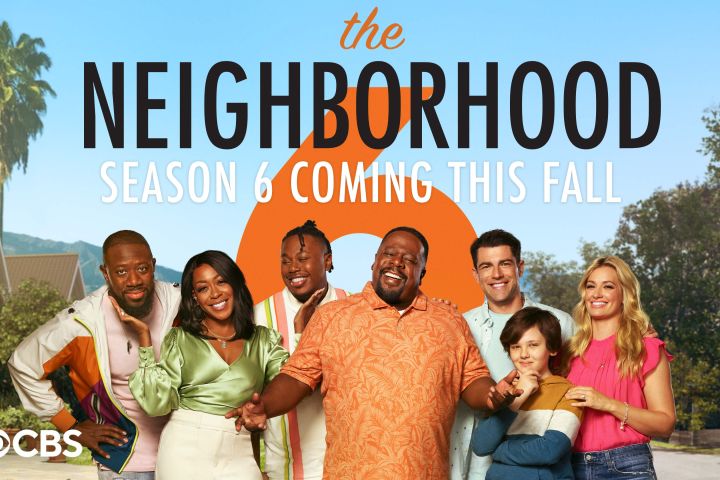 “The Neighborhood” has been picked up for a sixth season.

The hit comedy series was renewed by CBS studios for the 2023-2024 broadcast season.

Currently in its fifth season, the sitcom, which airs Mondays at 8:00 PM ET/PT on the CBS Television Network, has been averaging 6.13 million viewers during its weekly time slot and continues to grow to over 7.3 million viewers with live+35 day viewing across linear and streaming platforms.

READ MORE:
Cedric The Entertainer Reveals How ‘The Neighborhood’ Will Use Humour To Address White Privilege In The Season Finale

The show is also available to stream live and on demand on Paramount+ where it ranks as the #3 comedy series based on total minutes viewed.

“’The Neighborhood’ has become a hit by not only delivering laughs but by telling stories of cultural impact,” said Amy Reisenbach, president of CBS Entertainment, in a statement. “From gentrification to Black Lives Matter, to addiction and pregnancy loss, the incredible writers and this amazing cast push boundaries and endlessly entertain us. As they film their 100th episode this week, directed by Cedric the Entertainer, we are thrilled to announce that we are welcoming this outstanding series back for a sixth season.”


Celebrating 100 episodes and a season 6 pickup with an epic cake! 🍰 pic.twitter.com/hh6Z8daXa2

Season 6 will debut this fall. A release date has yet to be announced.

Vivica A. Fox Has ‘Been Waiting’ For ‘Kill Bill Vol. 3’, Would ‘Love’ To Work With Quentin Tarantino And Uma Thurman Again 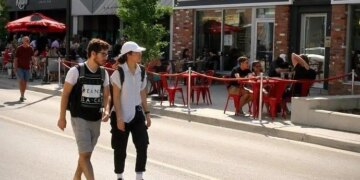 Pedestrian walkway is over for downtown St. Catharines

The pedestrian walkway program in downtown St. Catharines is over.The summertime weekend shut-downs to traffic were hugely popular with visitors...

Emilia Clarke Shares Why She ‘Just Can’t’ Watch ‘House Of The Dragon’: ‘It’s So Strange’