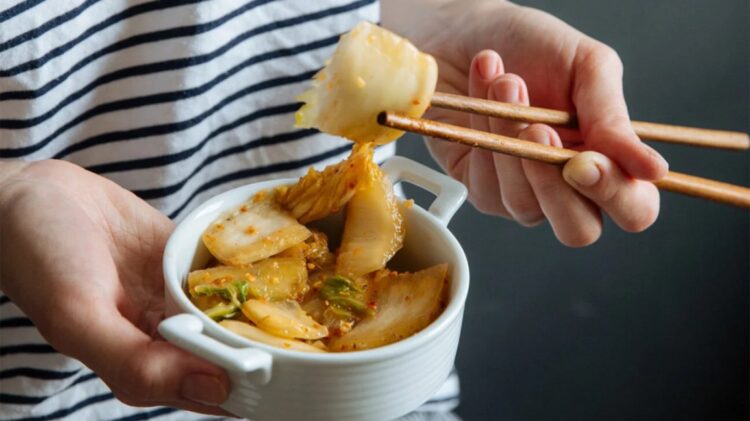 Irritable bowel syndrome (IBS) may be influenced by abnormal levels of bacteria in your gut, aka the gut microbiota, according to a new study from Korea.

The gut microbiota — the mix of microorganisms that live in the digestive tracts of humans — aids metabolism, digestion, and immune function.

Abnormal bacteria balances — which is referred to as “gut bacterial dysbiosis” — has been linked to a number of gastrointestinal (GI) issues, including celiac disease, ulcerative colitis and Crohn’s disease.

The new report, published in the journal Microbiology Spectrum on Thursday, suggests that changes to bacteria in the gut may trigger IBS symptoms, too.

Past research has identified an associated link between IBS — a common gastrointenstinal disorder that causes abdominal pain, diarrhea, and constipation — and gut bacterial dysbiosis, however, because the causes of IBS remain a mystery, it’s unclear how, exactly, the microbiome plays a role in the development of the disorder.

“Many studies have found that the microbiota found in those with IBS is distinct from healthy individuals. As our understanding of the exact mechanisms of IBS disease remain unclear, fitting an altered microbiome into this picture remains an active area of investigation,” Sean Spencer, MD, PhD, a gastroenterologist specializing in the gut microbiome at Stanford Health Care, told Healthline.

The research team first evaluated the gut bacterial communities in 19 children with IBS and 24 healthy children.

They then studied 10 other data sets to analyze the microbiota of 567 individuals with IBS and 487 healthy people.

The team found no differences in the stool diversity in their data set, however, after combining all of the data sets, they found that people with IBS had, in general, much lower microbiota diversity compared to healthy individuals.

They found differences in the levels of 21 bacterial species between IBS patients and healthy patients.

Spencer says this is “an important finding given the large and diverse cohort that was analyzed.”

According to the researchers, though there is a clear associated link between disturbed gut bacteria and IBS, it’s unknown whether the gut bacteria directly contributes to the development of IBS.

Looking forward, more research is needed to understand how specific bacterial species may lead to IBS.

“By understanding these interactions, we can better understand IBS to improve our diagnosis and treatment strategies,” Spencer said.

What’s the relationship between gut bacteria and GI issues?

Although scientists don’t fully understand how gut bacteria contributes to various conditions, one thing is clear: the microbiota is altered in many GI diseases.

“It is difficult to know if microbiota alterations precede GI disease and actually contribute to its development, or if they are a consequence of the GI disease,” Spencer said.

For example, even if altered bacteria don’t directly cause GI disorders like IBS, they probably help perpetuate it, says Spencer.

The GI system is a sensitive, complex ecosystem.

There are many factors that can influence the microbiome, including dietary intake, underlying diseases, genetics, and medications, according to Dr. Arik Alper, a pediatric gastroenterologist at Yale Medicine and assistant professor at Yale School of Medicine who studies the gut microbiome.

In addition, the way you were born — vaginally or via Cesarian section — can influence the development of your gut microbiome, says Alper.

When one part of the ecosystem is altered, it can have a ripple effect, and in some cases, lead to disease, according to Spencer.

It’s unclear what causes IBS, however, many patients with IBS had a recent GI infection that led to long-lasting changes in the gut ecosystem, which then likely contributed to inflammation and an altered gut microbiome.

In other patients, there is no clear precipitating factor, says Spencer, and the symptoms are likely triggered by environmental factors.

That said, “there is no doubt that those gut microbes play a major role in development of disease,” Alper said.

It’s more a question of how these different bacteria are interacting with one another along with people’s organ systems, Alper explained.

A diverse microbiome is consistently associated with a healthy gut.

Nearly all diseases are associated with a lower microbiota diversity, says Spencer.

The good news: the microbiome is malleable.

It can easily be influenced by special diets and medications like antibiotics, according to Alper.

For example, a recent study found that people could boost their microbiome diversity by eating more fermented foods.

This shows “we may have the power to increase microbiome diversity with the food we eat,” Spencer said.

Elimination diets can drastically change the gut microbiome and scientists are still uncovering the risks and benefits.

You want as many different types of gut bacteria as possible — which can be achieved through a diverse diet.

Irritable bowel syndrome (IBS) may be influenced by abnormal levels of bacteria in your gut, aka the gut microbiota. Past research has identified an associated link between IBS and altered gut bacteria, however, it’s unclear how, exactly, the gut microbiome plays a role in the development of the disorder. More research is needed to better understand the link. A healthy gut microbiome is a diverse gut microbiome, and there are ways to improve the diversity of your gut bacteria.

TikTok Can Now Remind You to Go To Bed, Can It Help You Get Better Sleep? 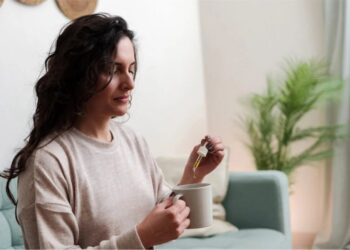 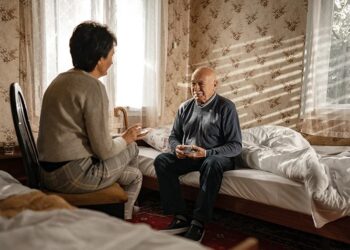 Sleeping Pills and Dementia Risk: What We Know and Who is at Risk 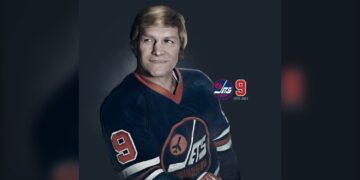 Without Bobby Hull, the Winnipeg Jets wouldn’t be in the NHL right now. That’s how one of his former teammates...

Battle rages in Ukraine town; Russia shakes up its military