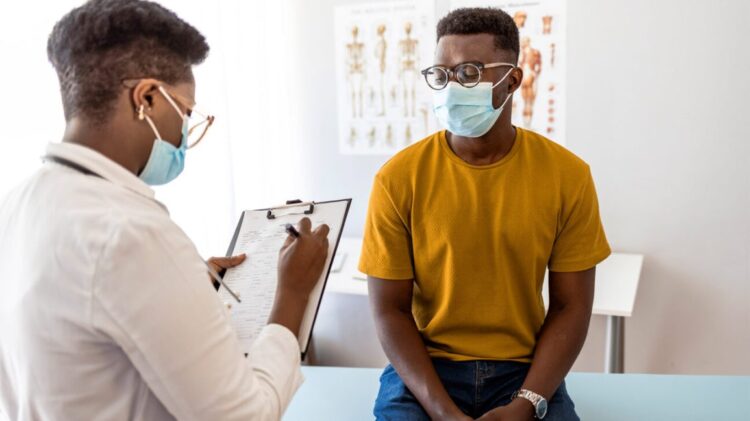 Family history and genetics might play a significant role in determining risk factors for early-onset prostate cancer in Black men, according to a study completed at the Duke Department of Medicine in North Carolina and published in the journal JCO Precision Oncology.

Many genetic studies examining risk factors for prostate cancer typically recruit non-Hispanic white men, despite information showing that Black men have a higher risk of developing and dying from the disease.

Dr. Kathleen Cooney, a study author and chair of the Duke Department of Medicine, and other researchers from the department looked for ways to address this disparity by identifying gene variants that could identify Black men at high risk of developing early-onset prostate cancer.

The researchers examined the DNA of 743 Black men diagnosed with prostate cancer at or before 62. They specifically looked at the DNA found in men’s sperm because it could contain genetic changes that could be passed on to their children, increasing their offspring’s chance of developing prostate cancer.

Scientists used their general knowledge of genes associated with hereditary prostate cancer in white men to identify 26 variants in 14 genes that could cause the disease. Black men with specific genetic variants were more likely to have higher prostate antigens at diagnosis, have more advanced disease, and also have a close family member with prostate cancer associated with similar variants.

Prostate-specific antigen (PSA) is a protein produced in the prostate gland. There is an elevated level of PSA in the blood in men with prostate cancer, according to the National Cancer Institute.

“About 10 to 15 percent of prostate cancers are inherited,” he told Healthline. “Testing for genetic changes is now recommended for advanced or high-risk prostate cancer patients. In addition to genetic counseling, patients with certain gene changes are candidates for a novel targeted therapy known as PARP-inhibitors.”

The researchers noted that biological and societal causes account for the poorer outcomes for Black men diagnosed with prostate cancer.

“Some patients are hard to convince of the importance of screening and preventive medicine, especially if they are healthy,” says Dr. Ahmed Eldefrawy, a urologic oncologist with Miami Cancer Institute, part of Baptist Health South Florida.

“Lack of trust in the healthcare system can be seen sometimes, which is understandable given the historical events that happened in the Black population in the past,” he told Healthline. “Prostate cancer can have no symptoms for many years, losing valuable time when the cancer is curable.”

“Lack of access is another critical factor and it is far more important in treating advanced diseases,” Eldefrawy continued. “There are several treatment options for advanced prostate cancer that aim at controlling the disease for years. However, lack or even delay in access to health care can adversely affect the outcome.”

“Another factor, in my opinion, is patients’ understanding of the magnitude of the problem and the long-term outcome,” he noted. “Prostate cancer is slow-growing cancer, a slow killer. It is still lethal cancer even if it will not kill you in a year or two.”

These are theories; we do not yet fully understand why Black men are more likely to get prostate cancer. “Prior research suggests Black men often have prostate cancer that is more aggressive and is detected at a later stage than prostate cancer in other groups,” said Dr. Joseph Ravenell, an associate professor of population health at NYU Langone Perlmutter Cancer Center in New York.

“The reasons for these differences are multifactorial, but some prostate cancers in Black men have a different genetic profile from the cancers found in other groups,” he told Healthline.

About one in eight men will be diagnosed with the disease during their lifetime and Black men are more likely to be diagnosed. The average age of diagnosis is 66.

Treatment is often successful when it is identified and treated early, according to the American Cancer Society.

Based on the results of the initial screening and taking family history into account, physicians might recommend annual blood tests and exams.

“Not only do African American men have a higher incidence of prostate cancer, but they also have a higher risk of dying from this cancer,” says Dr. Brian Norouzi, the director of the Urologic Oncology Program at Providence St. Joseph Hospital in California. “Treatments of cancers found later can also lead to more side effects to the patient. Some studies have suggested that there may be a racial bias and that Black men are less likely to get screened.”

“Early detection is crucial,” Norouzi told Healthline. “When the cancer is detected early enough, treatments are less likely to substantially impair one’s quality of life. Take the time to get screened yearly and if your healthcare provider does not screen you for prostate cancer, then either insist on it or change doctors. You should also follow your PSA levels. If there is a consistent increase in the value, don’t be afraid to point that out to your physician. If examination of the prostate concerns you, then at least get the PSA blood test, which will be the first indicator of potential disease in over 90 percent of men nowadays.”

Many risk factors for prostate cancer, such as age and family history, can’t be changed or prevented. However, you can take steps to lower your risk of developing advanced or severe disease.

“Men can potentially lower their risk of developing prostate cancer by following the Mediterranean diet, engaging in a healthy lifestyle, and maintaining a healthy weight,” says Dr. Mehran Movassaghi, a urologist, the director of Men’s Health at Providence Saint John’s Health Center, and an assistant professor of urology at Saint John’s Cancer Institute in California.

The American Cancer Society suggests the risk of developing or dying from advanced prostate cancer is higher in men who are overweight or obese.

Some research, according to the American Cancer Society, has found:

US lawmakers request answers from Silvergate over ties to FTX: Report 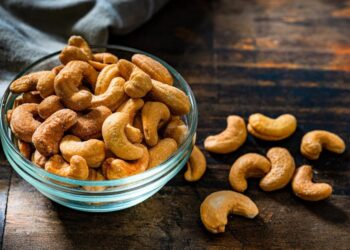 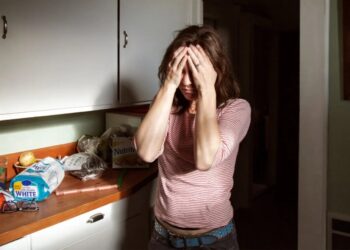 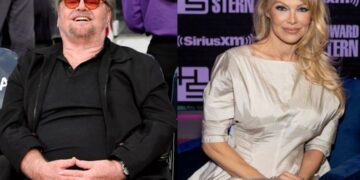 Pamela Anderson has an interesting story to tell about Jack Nicholson in her upcoming memoir Love, Pamela.According to Variety, the...

Powell won’t stop rate hikes until he ‘terrifies’ the wealthiest of investors, says this CIO

Eating One Freshwater Fish Equals a Month of ‘Forever Chemicals’