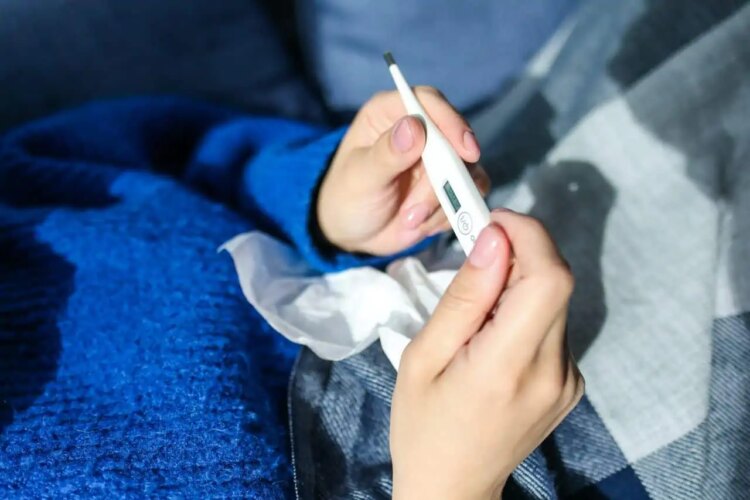 Doctors say influenza spread is starting to hit older adults as surveillance levels indicate the hospitalization rate of seniors is not that far behind that of children.

Data from the Public Health Agency of Canada for the week ending Nov. 26 show that children under five still made up the highest number of hospitalized flu patients, but the rate at which people 65 years of age and older are hospitalized is also rising.

Hospitalizations among both young children and seniors have increased sharply over recent weeks during a flu season that started earlier than usual.

Bogoch says there’s a perfect storm of a monster influenza season without enough people getting the flu shot, while hospitals are overstretched.

Dr. Matthew Oughton, an infectious diseases specialist at Jewish General Hospital in Montreal, says in most years, children tend to get the flu first and then bring it home to parents and grandparents — and that hospitals in his province are on the cusp of seeing that impact.

Both doctors are urging people to get the shot, saying it’s not too late.

8 dead, including 5 children, in apparent shooting in Utah home

Canada will see weakest level of homes sales since 2001 this year: TD report