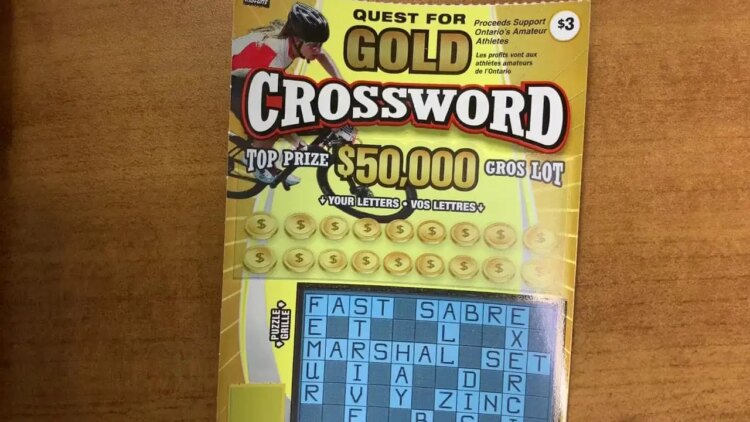 When Harry Jeffery of St. Catharines won the top prize of $50,000 on INSTANT QUEST FOR GOLD CROSSWORD, he had no idea. He had to be told by the store clerk.

“I love to play BINGO and CROSSWORD tickets,” the grandfather said while at the OLG Prize Centre in Toronto to pick up his winnings.

But when Jeffery checked his ticket at the store, it was the retailer who had to tell him he won big.

“We were the only ones in the store. The lottery terminal shut down and I didn’t know what was going on,” he said.

When he told his daughter about his windfall, “She thought I was pulling her leg!”

He plans to take a trip with his winnings. 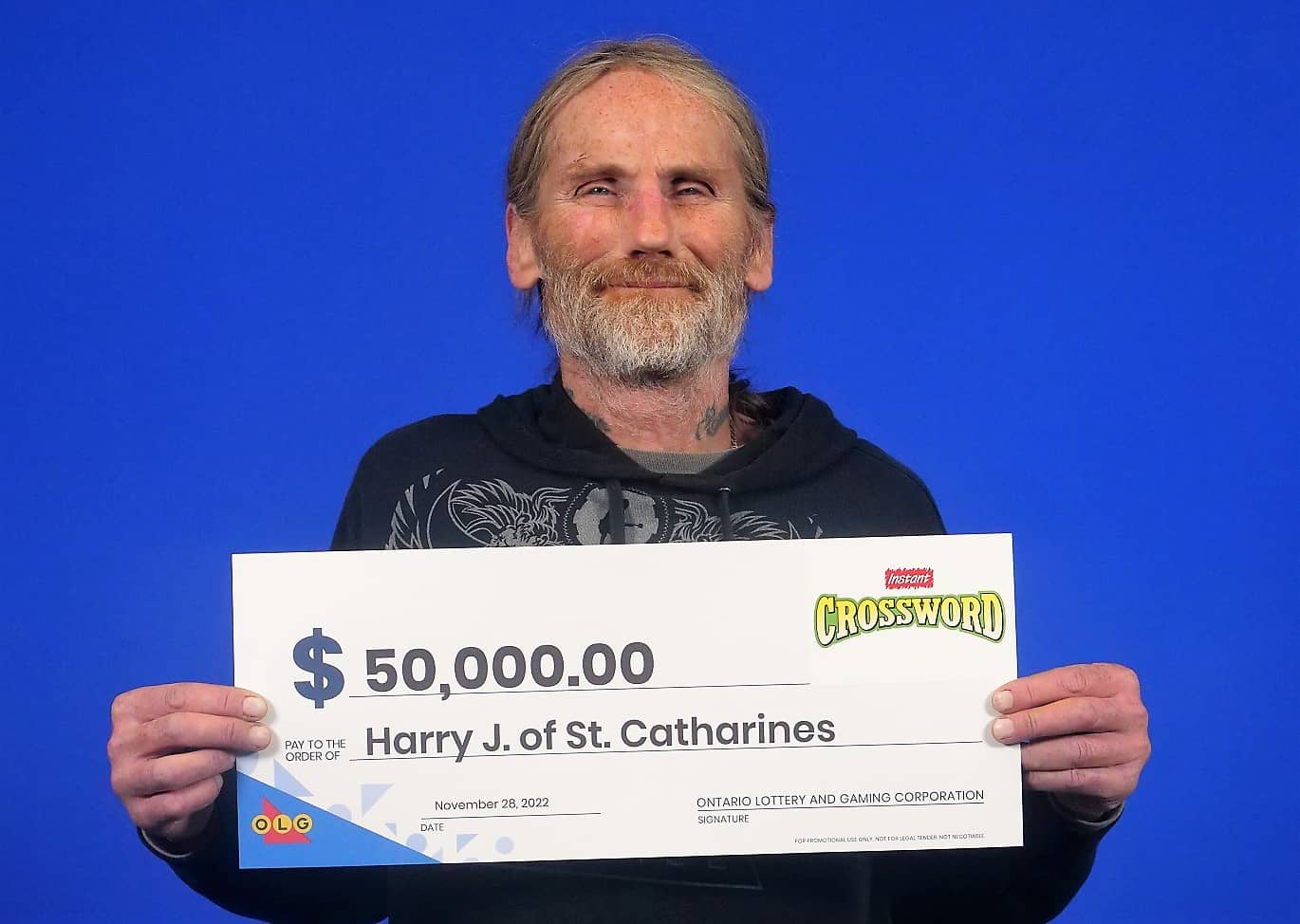