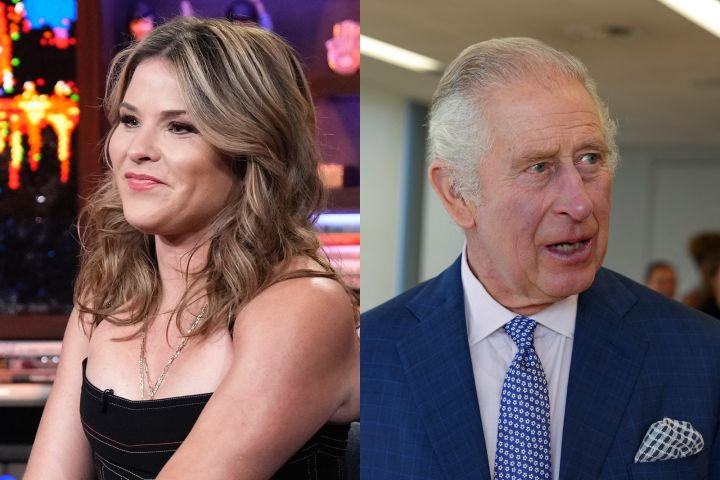 This week, the “Today” host appeared on “Watch What Happens Live” and revealed that at a dinner with King Charles, she went underwear-free.

Last month, Hoda Kotb revealed during an episode of “Today” that her co-host “never wears underwear.”

Bush explained that “it makes a more pretty silhouette!” adding, “I also think you don’t have to pack as much. There’s a lot of pros to it!”


Talking to “WWHL” host Andy Cohen, she explained that even during her dinner with Charles and Camilla, which took place the night before Queen Elizabeth died, she stuck to her “no underwear” policy.

“My dress – it was a beautiful, tight dress, it would’ve shown!” Bush said.

“It was crazy,” she said of the dinner. “I got to sit with them, and we had a normal conversation – as much as you can with the future King. I kept being nervous I was going to spill.”

Senate votes against more rail negotiations, turns to bill that would avert strike

Hiroki Totoki, the Chief Financial Officer, will become the president and COO, Sony Corp.speaks during a press conference Thursday, Feb....

Changing shapes at the push of a button

Pamela Anderson Is On The Lookout For Husband Number 6: ‘I Still Have A Lot Of Life Left’