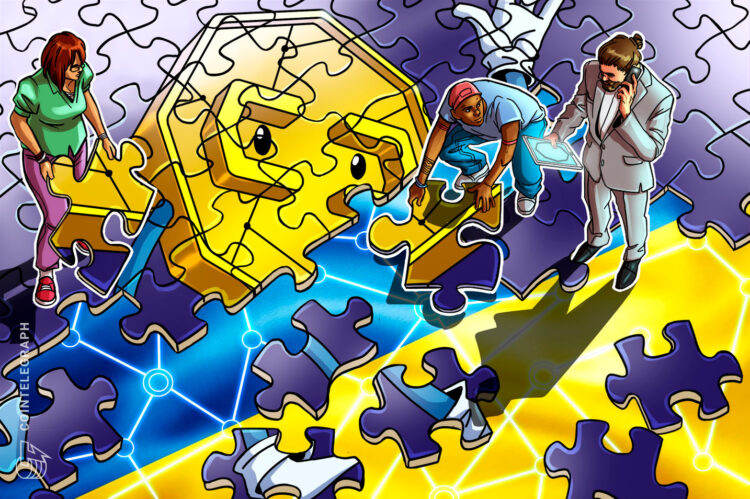 A blockchain firm that partnered with the Ukrainian government to launch a donation website amid the country’s war with Russia has pushed back against online rumors and conspiracy theories that its platform was used for politically motivated money laundering.

Ukrainian government officials partnered with Everstake, Kuna and the now infamous crypto exchange FTX to launch Aid for Ukraine in March, following the Russian invasion. According to Everstake, crypto users and Ukraine supporters sent roughly $60 million in crypto and fiat aimed at supporting Ukraine’s armed forces and other humanitarian causes. However, with FTX’s liquidity issues and bankruptcy, Sam Bankman-Fried falling from grace, and legal action against the firm and its executives, social media users have taken many liberties with the truth over the final destination of the crypto donations.

The conspiracy theories promulgated online falsely claim that due to its association with FTX and Bankman-Fried’s previous political donations, Aid for Ukraine’s funds ended up being funneled to the United States Democratic Party. Among those spreading the rumors is U.S. Representative Madison Cawthorn of North Carolina. An Everstake spokesperson branded the claims “Russian propaganda,” spread by “biased media, like Fox News and Russia Today.”

According to Everstake, the false claims do not “correspond with reality” given that the majority of the funds already went toward helmets, bulletproof vests and night vision technology for Ukraine’s military, as the country’s Deputy Prime Minister Mykhailo Fedorov reported in August. The spokesperson added that the situation with FTX “does not affect the operation of Aid For Ukraine,” as the platform only used the exchange “a few times” to convert crypto donations to fiat in March and had no funds stored on FTX at the time of its collapse.

“Every time Russia is defeated on the battlefield, it starts looking for another way to cover up its military failures in the media by spreading fake news based on made-up assumptions,” said Everstake CEO Sergey Vasylchuk. “This time, they decided to use the collapse of FTX to spin yet another tale about money laundering. It is obvious that Western support of Ukraine hurts Russia as it leads to its losses on the battlefield. We know for a fact that every donation was spent for the benefit of Ukraine.”

One of the kernels of truth within the rumor surrounds Bankman-Fried admitting to being a “significant donor” to political candidates in the U.S. 2022 midterm elections, with the majority of his contributions going toward Democrats. On Nov. 29, the Texas Tribune reported that Texas gubernatorial candidate Beto O’Rourke — a Democrat who lost his race against incumbent Greg Abbott — returned a $1 million donation from SBF prior to election day.

But SBF has scoffed at claims he was helping the Democrats launder money via Ukraine. “I wish I could have pulled that off,” Bankman-Fried jokingly said in a Nov. 16 interview with Tiffany Fong addressing the rumors. “I was helping Ukraine launder funds for the Democratic Party? […] I wished I was part of an international conspiracy that interesting.”

Speaking to Cointelegraph, Vasylchuk said that Ukrainian government officials had been forced to respond to “serious people” inquiring about the online rumors. The Everstake CEO speculated that the recent shakeup at Twitter amid Elon Musk taking over as CEO had further opened the doors for conspiracy theories to run amok on the platform, like the one related to FTX and Ukraine’s crypto donations.

“Society is blind to stop the spread of lying and propaganda,” said Vasylchuk. “We see how propaganda can influence like in Russia — [they fooled] millions of people. At the same time, I see them turn to [fooling] Americans, and social media can do the same. So, I’m really scared. I’m scared for the information and scared how it’s easy to manipulate or to force people to believe some type of this information.”

“This information was similar to information like ‘Ukraine developed battle mosquitoes which will bite Russians.’ […] I was thinking that American society is much more mature than it is in [Europe], and the people are actually able to feel the reality, the obvious bullshit, but unfortunately not.”

Vasylchuk reported that crypto donations through Aid for Ukraine had tapered off in recent months. Many crypto users are expected to send cash and tokens to various organizations as part of Giving Tuesday, or Bitcoin Tuesday, on Nov. 29. 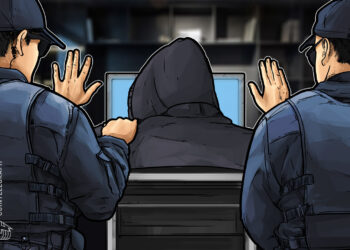 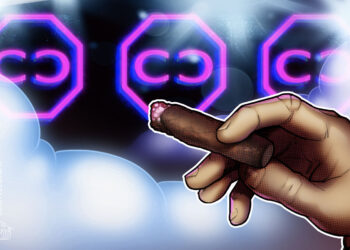 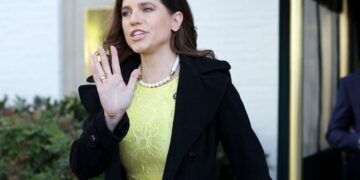 Republicans ‘just as much responsible for our debt,’ GOP Rep. says

“‘For decades now, Republicans are just as much responsible for our debt as are Democrats. Both sides are guilty as...

SuperRare cuts 30% of staff as growth slows during crypto winter

Austin Butler Says He Got ‘So Close, So Fast’ With Lisa Marie Presley: ‘It’s Just Devastating’