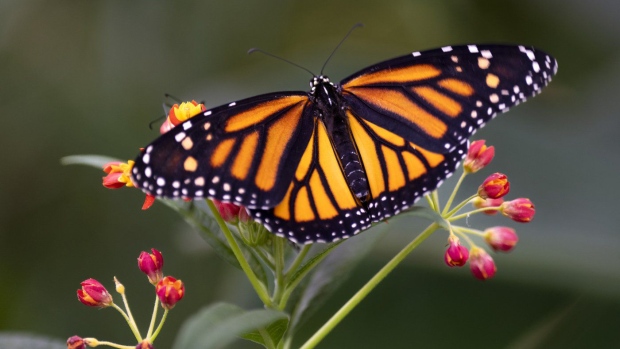 OTTAWA – A new report assessing the status of wildspecies in Canada says more than 2,200 plants, animals, fish and other wildlife are at risk of dying out.

That includes seven that have never been found anywhere else so they’re likely gone from the planet completely.

The council releases a new wildspecies update every five years.

This year’s report assessed more than 50,000 of the 80,000 species identified in Canada but still doesn’t have enough information to rank almost half of them.

The report comes just days before Canada is set to host United Nations biodiversity talks aimed at developing a global agreement to protect and restore nature.

This report by The Canadian Press was first published Nov. 29, 2022. 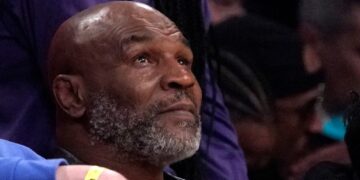