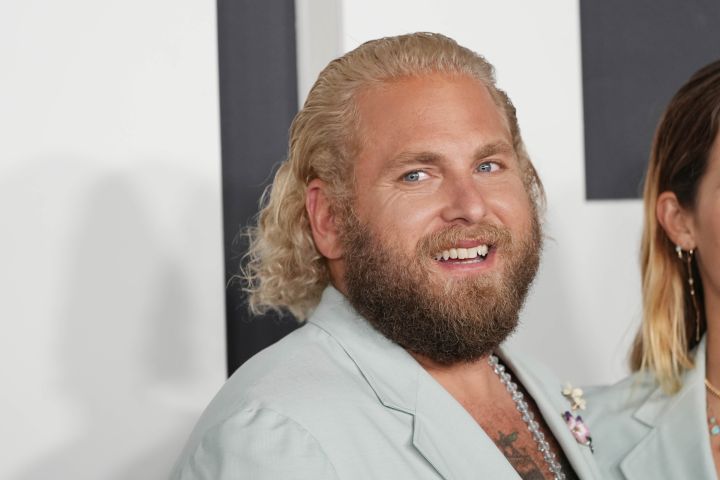 The actor, whose legal name is Jonah Hill Feldstein, is hoping to drop his last name after years of going by his middle name. TMZ reports that Hill petitioned to make the legal change this week in Los Angeles.

READ MORE:
Jonah Hill Won’t Be Promoting His Latest Film As He Copes With Anxiety Attacks


The move would follow similar actors who done so in the past, like Aaron Paul, who made the move to change his legal surname from Sturtevant to Paul earlier this month. The star is hoping to make the change for his family as well, which include his wife and son.

While Hill won’t have to worry about his name change having a ripple effect for a spouse or children, he does have a famous sister who also works in the industry.


Beanie Feldstein chose to go by her legal name instead of her middle name Greer, so it’s unlikely we’ll see a similar transition soon.

Toronto police are working to identify two people wanted in connection with a threatening investigation on the TTC. The incident...

Powell won’t stop rate hikes until he ‘terrifies’ the wealthiest of investors, says this CIO

What China’s reopening means for markets, according to Goldman Sachs