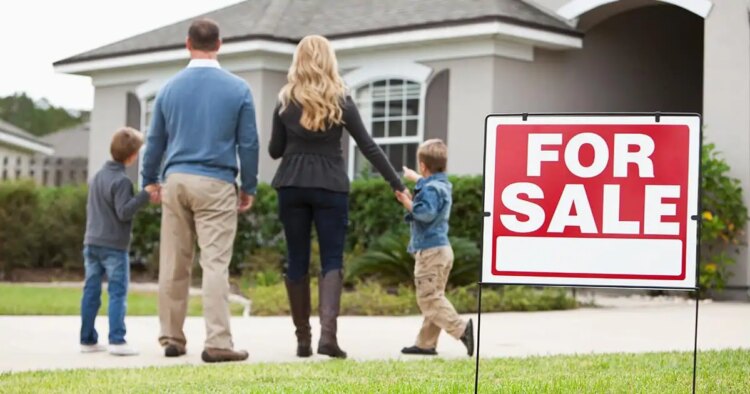 Niagara will be bucking the national trend while it comes to residential sale prices in 2023.

Amid rising interest rates, and a looming recession, RE/MAX Canada is anticipating a modest decline of 3.3 per cent in average residential sales prices across the country in 2023.

However, Niagara Region is in a group of Ontario areas that are all expected to see average residential sale prices increase between two to eight per cent in 2023.

However due to those rising interest rates, the residential sale prices in some Ontario areas are expected to decline by two to 15 per cent next year, including London, Kitchener-Waterloo, Barrie, the GTA, Durham, and Lakelands West (Georgian Bay area).

According to a Leger survey commissioned by RE/MAX as part of the report, Canadians view home ownership as the best long-term investment they can make (73 per cent).

“Many Canadians have understandably expressed hesitancy about engaging in the real estate market early in 2023, in the wake of rising interest rates and broader economic uncertainties,” says Christopher Alexander, President, RE/MAX Canada.

“As we head into the new year, it’s important that governments work collaboratively to support housing affordability and address the supply challenges that Canadians continue to face, in order to make home ownership feasible for those who want it.” 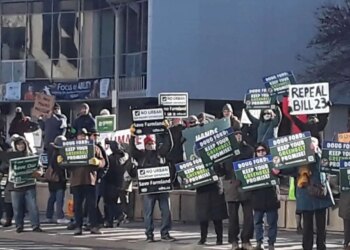 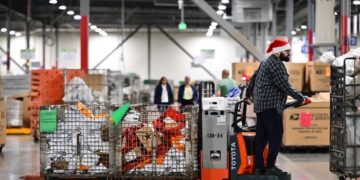 U.S. job growth seen slowing to 180,000 in December, but that’s still too much for the Fed

The U.S. jobs market is cooling off, but it’s still quite strong. Too strong, in fact, for the Federal Reserve....

One-third of world economy expected to be in recession in 2023, says IMF chief