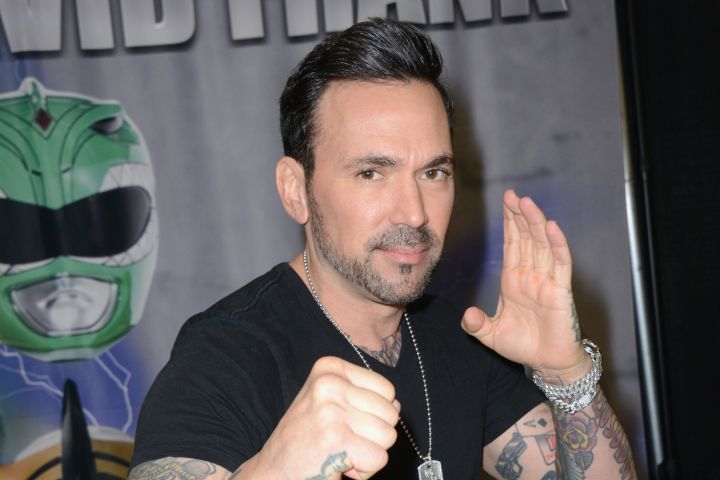 A friend is remembering the life of Jason David Frank.


According to TMZ, “Jason was always open with him about bouts of depression and mental health struggles — though he kept it private from most people.”

Bronzoulis also explained that multiple members of Frank’s family had died from suicide, while his mother passed away a few years earlier from cancer, with the deaths all taking a toll on him.

Frank and Bronzoulis last spoke about a week before he died.

The MMA fighter recalled that he received a voicemail from his friend saying they needed to talk and that he was going through a lot, but Bronzoulis only discovered the recording after Frank died.


Mike said he last spoke to Jason roughly a week before his death. He even got a voicemail from Jason … saying he needed to talk, and he was going through a lot. Mike didn’t realize Jason left that voicemail until after he died.

Despite his struggles, Frank kept busy, and always worked to motivate his fans in-person and through his social media presence.

The Canadian Association for Suicide Prevention, Depression Hurts and Kids Help Phone 1-800-668-6868 all offer ways of getting help if you, or someone you know, may be suffering from mental health issues.

An electrically controllable passive radiant cooling device. It is based on a controllable conductive polymer on top of a porous...

Some changes are coming to Disney World after dark