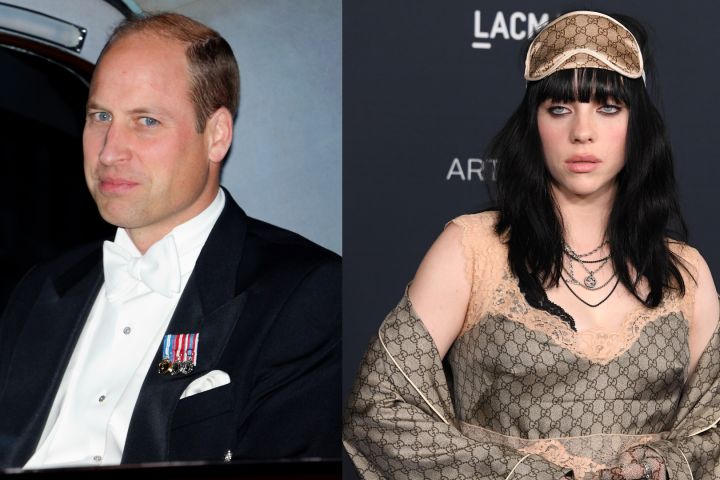 Prince William’s Earthshot Prize awards will be quite the star-studded event.

The Prince and Princess of Wales are set to fly to Boston on Wednesday, before appearing at the awards bash on Friday.

An insider said the ceremony would be William’s “Super Bowl moment,” the Daily Mail reported.

According to the BBC, Billie Eilish will be headlining the lineup, while Sir David Attenborough will voice the opening of the show.

Rami Malek will be among the celebrities presenting the awards.

He said: “The 15 finalists of this year’s Earthshot Prize are deeply inspiring. They are dedicating their lives to building solutions that will repair our planet.”

READ MORE:
Prince William Says The Queen ‘Would Have Been Delighted’ To Hear About His Latest Earthshot Prize Event In Heartfelt Speech


The Mail stated Cate Blanchett would narrate a look back at the 2021 winners, while Annie Lennox will also make an appearance.

William and his charity, The Royal Foundation, launched the prize in 2020 inspired by U.S. President John F. Kennedy’s 1962 “Moonshot” speech that challenged Americans to go to the moon by the end of the decade.


The prize, to be awarded to five winners every year until 2030, is billed as the most prestigious of its kind. Each winner will receive a grant of 1 million pounds (around $1.6 million) to develop and scale up their ideas to help the environment amid the climate crisis. 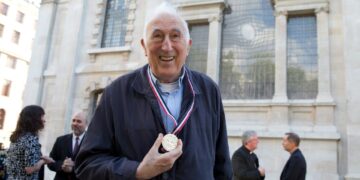 A report commissioned by a non-profit organization founded by the late Jean Vanier says the Canadian sexually abused 25 women...

Opinion: Only Congress can fix the lousy business of college sports