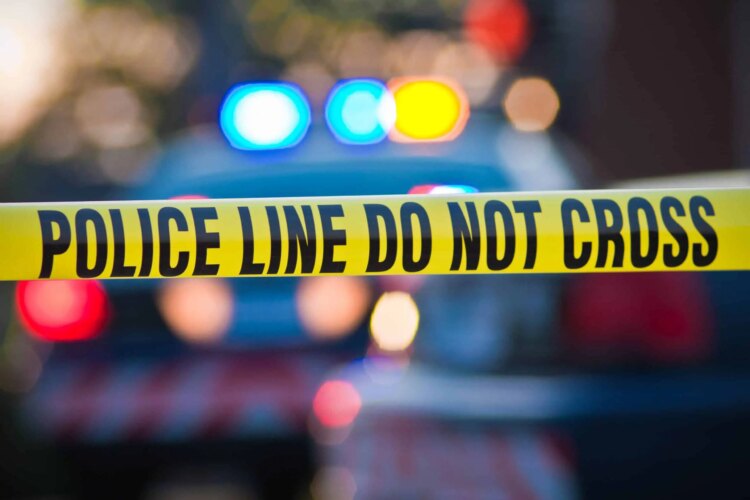 Police have charged a Brampton man with causing the death of two seniors following a crash earlier this year.

An 84-year-old man and an 83-year-old woman from Toronto were driving northbound on County Road 27 when their vehicle was struck by an oncoming vehicle. Both were declared dead on scene.

The lone occupant of the other vehicle was transported to a Toronto trauma centre with life-threatening injuries, but police say they were later released from hospital.

Nabil Daya, 29, of Brampton has been charged with two counts of dangerous operation causing death.

The accused was released with a future court date. None of the allegations have been proven in court.

Crews pull a car from a pond off a Brampton highway 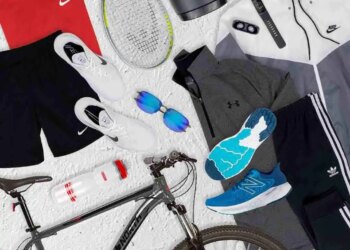 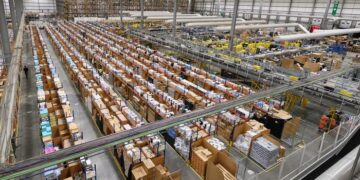 These 20 stocks, including Amazon, are up as much as 14% as investors cheer latest inflation data

What a difference a day can make, especially when there’s a surprising economic report that soothes investors’ fears.Stocks that had...

Rebel Wilson Reveals The Meaning Behind Her Baby’s Name