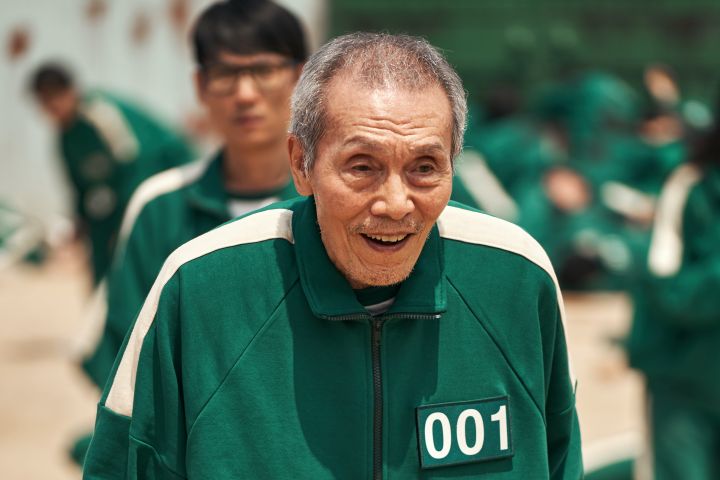 Oh Yeong-su, who won a Golden Globe for his role in “Squid Game”, was arrested and indicted on charges of sexual misconduct.

Variety reports that the 78-year-old actor was taken into custody and charged on Thursday; he was subsequently released.

Prosecutors in Suwon, a city near Seoul, alleged that Oh “inappropriately touched the body of a woman in mid-2017.”


The alleged victim first filed a complaint against Oh in December 2021, with the case closed the following April. However, the case was later reopened at the victim’s request.

Oh has denied the allegations.

In a statement to Korean broadcaster JTBC, Oh provided his version of events. “I just held her hand to guide the way around the lake,” he said. “I apologized because [the person] said she wouldn’t make a fuss about it but it doesn’t mean that I admit the charges.”

READ MORE:
‘Squid Game’ Director Hwang Dong-hyuk On Season 2: ‘Humanity Is Going To Be Put To A Test Through Those Games Once Again’


Meanwhile, South Korean news agency AFP quoted a Suwon court official who insisted that “everything reported by local media is not factually correct.” 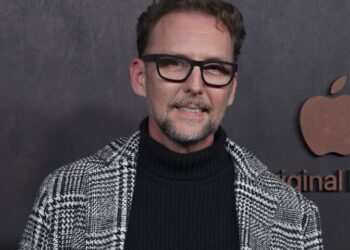 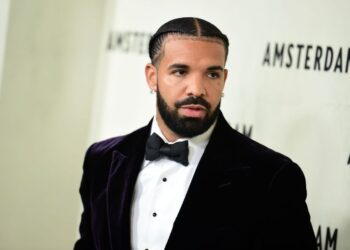 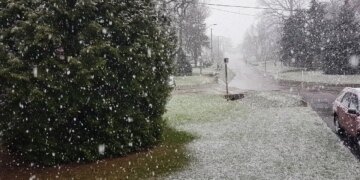 A snow squall watch in effect for:Conditions are favourable for a prolonged period of significant lake effect snow squalls off...

Brandy To Reprise Role As Cinderella For New Disney+ Movie