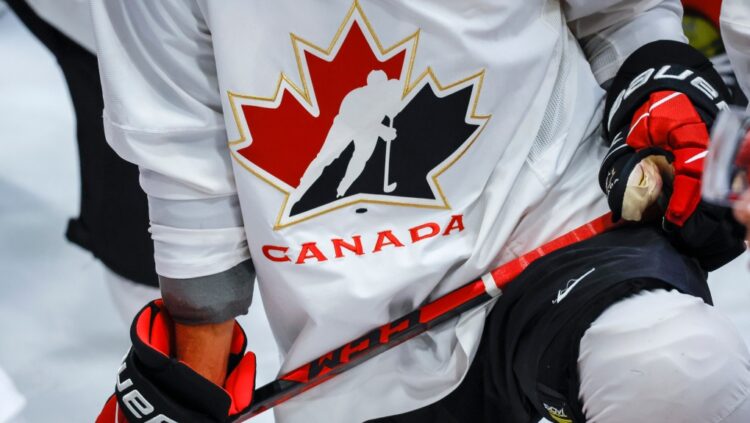 The host provinces for the upcoming world junior hockey championship are requiring Hockey Canada to sign an anti-harassment policy and to ensure it oversees training to prevent sexual assault and harassment.

The Nova Scotia and New Brunswick governments confirm they have asked the national governing body for the sport to make sure all its staff and players take the training before the tournament starts Dec. 26.

Hockey Canada says it announced in July that all national team players, coaches and staff would undergo training on sexual violence and consent.

The organization says in an email that it also adopted a universal code of conduct last month that all players and staff must sign, adding that any breach could result in a lifetime ban from its programs.

Nova Scotia Premier Tim Houston says Hockey Canada is currently reviewing the conditions as part of an agreement with his province and he expects to hear back in the coming days.

New Brunswick says it is also talking to the organization about ways money can be raised from raffle ticket sales to support organizations working to prevent sexual violence in sport.

This report by The Canadian Press was first published Nov. 25, 2022. 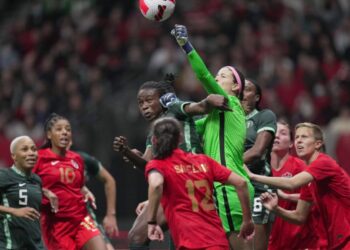 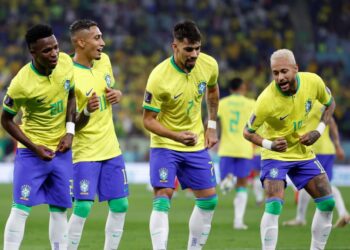 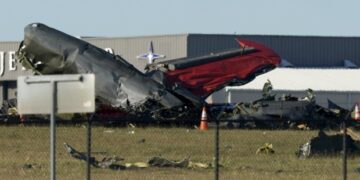