by author
in National
Reading Time: 3 mins read
0 0
A A
0
0
SHARES
10
VIEWS
Share on FacebookShare on TwitterLinkedinReddit

Quebec will appeal a recent court decision banning random roadside stops by police. The ruling was hailed by some as a positive step against racial profiling, but the province says it harms police work and doesn’t address the root problem.

Quebec’s Public Security Minister Francois Bonnardel made the announcement Friday alongside the Minister Responsible for the Fight Against Racism, Christopher Skeete.

On Oct. 25, Quebec Superior Court Justice Michael Yergeau ruled on a constitutional challenge to arbitrary traffic stops, writing that racial profiling exists and that it’s a reality that weighs heavily on Black people.

The landmark ruling, known as the Luamba decision, was brought by Joseph-Christopher Luamba, a Black Montreal resident who said he had been stopped by police nearly a dozen times without reason, at least half of which when he was behind the wheel. None resulted in a ticket.

“Racial profiling does exist. It is not a laboratory-constructed abstraction … It is a reality that weighs heavily on Black communities,” wrote Justice Yergeau. “It manifests itself in particular with Black drivers of motor vehicles.”

The ruling removed what lawmakers called a “very useful” tool for police: section 636 of Quebec’s Highway Safety Code, which allows officers “to carry out roadside stops without cause,” as described by Yergeau, who called the law “a safe conduit for racial profiling against the Black community.”

He ruled that police power violates three sections of the Charter of Rights and Freedoms: the right to life, liberty and security of person; protection against arbitrary detention; and the guarantee of equality under the law. 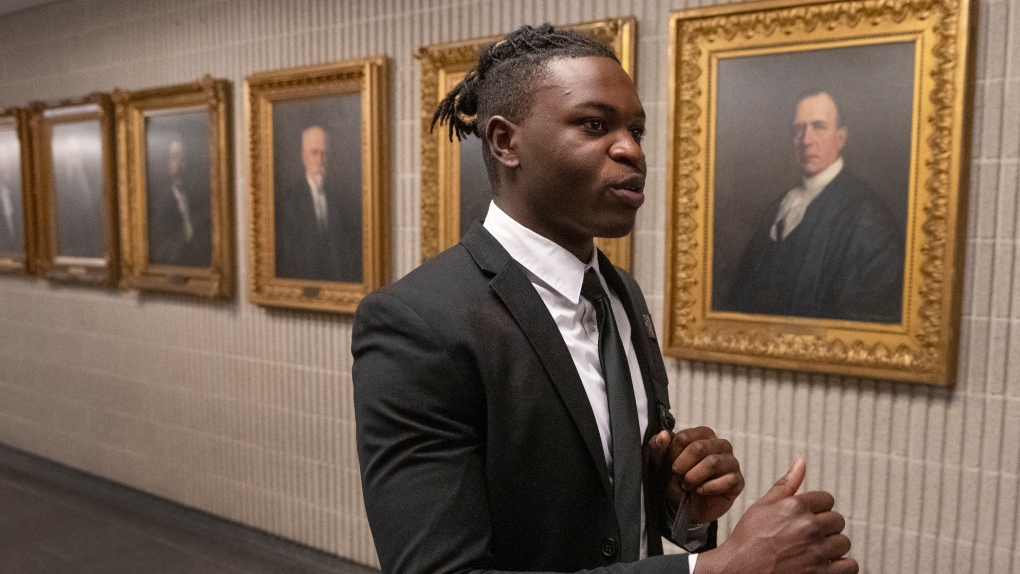 While some civil rights groups praised the decision as a positive step against racial profiling, the province says police also rely on Section 636 to prevent people from driving drunk or without a valid licence.

“Is 636 the enemy?” said Skeete at a Friday news conference. “No. The enemy is racial profiling.”

Skeete said the province does have work to do to fight racial profiling during police work, but that doing so by removing 636 resulted from “an incomplete analysis” of how to do that.

Instead, Skeete said the province would set up additional training for officers to identify their own unconscious racial biases. He also asked for additional screening during the hiring process, as well as enhanced public education on how people can file complaints about the police.

Bonnardel says Quebec will introduce new measures into the Police Act to allow the minister to establish guidelines “to ensure that police work is done without discrimination based on race, to require ongoing training and to modernize and make more accessible police ethics processes.”

“I believe we can walk that line,” said Skeete, who said he has felt the impact of racial profiling, and acknowledged the province needs to establish trust with marginalized communities so that they feel comfortable coming forward with complaints.

“I think institutional distrust is one of the reasons why people feel so angry, because they feel like they have no outlet,” he continued. “But those mechanisms are there. They’ve been there for a long time, and they’re very effective.”

IS 636 NECESSARY? ‘WE BEG TO DISAGREE’: ADVOCATES

Fo Niemi, executive director of the Centre for Research-Action on Race Relations (CRARR), accused the government of taking a “law and order” position by planning to appeal the Luamba decision.

He’s one of several advocates calling on the government not to appeal the Luamba decision.

“They think that 636 will be a legitimate and effective tool [to fight crime],” he told reporters. “We beg to disagree.”

“But of course, that will be the discussion to have before the Quebec Court of Appeal, and, eventually, before the Supreme Court,” he said.

With files from CTV Montreal’s Matt Grillo and The Canadian Press.

‘It’s a real challenge’: What gaps in Arctic surveillance could mean for Canada

'It's a real challenge': What gaps in Arctic surveillance could mean for Canada 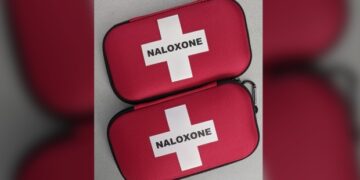 While some countries race to renewables, others see natural gas wealth, but it may be short-lived

Kyiv prepares for a winter with no heat, water or power