A Flair Airlines plane with 134 passengers on board ran off the runway in Waterloo on Friday morning.

The airline says that Flair Airlines F8 501 from Vancouver to Kitchener-Waterloo “exited the runway” at the Region of Waterloo International Airport after landing.

Several videos posted to social media showed the plane, a Boeing 737, in what appeared to be a grassy field near the runway.

Waterloo Regional Police have told CP24 that one passenger was treated by paramedics at the scene for “a minor physical injury.”

No other injuries were reported.

Police say that the “area surrounding the airport is currently closed to traffic.”

“Passengers deplaned the aircraft and were taken to the terminal by bus. The safety and well-being of our passengers and crew is our top priority,” a spokesperson for Flair Airlines told CP24.

The flight departed Vancouver late Thursday night and landed in Waterloo at around 6:25 a.m.

At this point it remains unclear what caused the plane to exit the runway.

The Transportation Safety Board of Canada has said that it is deploying a team of investigators to “gather information and assess the occurrence.”

Meanwhile, the airport has said that it will be closed to commercial traffic for the rest of Friday. 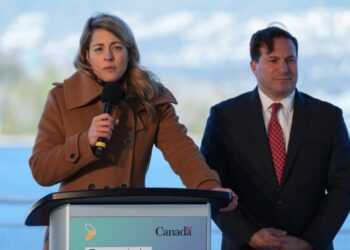 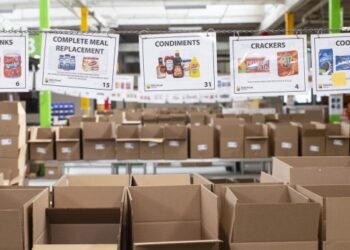 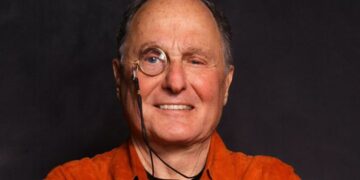 Budd Friedman, Founder Of The Improv Comedy Club, Dead At 90

Budd Friedman, comedy club pioneer and founder of the original Improv comedy club, has died. He was 90. Friedman died Saturday...

Multiple Sclerosis (MS): How Weight and BMI at the Time of Diagnosis May Increase Risk of Disability