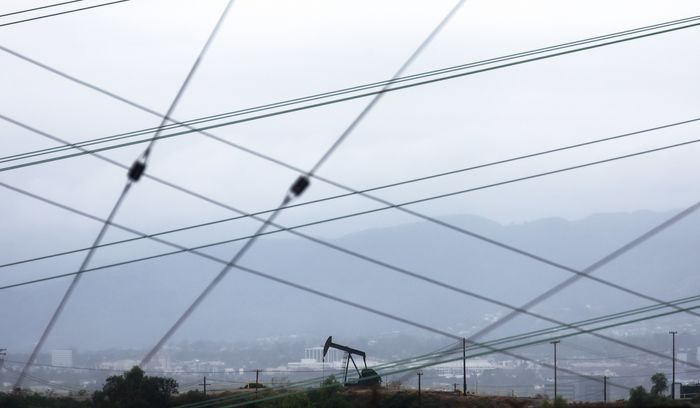 Oil futures rose Friday, but remained on track for a weekly fall as investors weigh prospects for Chinese demand and monitor talks over a price cap on Russian crude.

Crude prices have retreated sharply in November, with weakness attributed in part to disappointment over China’s continued COVID-19 restrictions. The country, one of the world’s largest energy consumers, has continued to impose restrictions aimed at containing the spread of the virus.

“Lockdowns in all but name appear to be popping up in major Chinese cities in an attempt to get a grip on record cases which will weigh heavily on economic activity once more and in turn demand. It’s now a question of how long they last but clearly investors’ enthusiasm toward the relaxation of COVID restrictions was a bit premature,” said Craig Erlam, senior market analyst at Oanda, in a note.

China’s central bank on Friday moved to provide some stimulus to the economy, lowering the amount of deposits banks have to set aside, releasing 500 billion yuan ($69.91 billion) of liquidity.

Meanwhile, European diplomats on Wednesday were unable to come to an agreement on a Group of Seven plan to put a price cap on Russian crude, the latest measure aimed at curtailing the country’s economy in response to the invasion of Ukraine. European Union officials were expected to hold further talks in an effort to come to an agreement ahead of a Dec. 5 deadline when the cap is supposed to take effect alongside a European embargo on Russian oil.

See also: IEA says Europe can cope with energy crunch, this winter, but the next will be a problem

Is the stock market open on Black Friday? Here’s the post-Thanksgiving trading schedule.

TORONTO - Ontario's top doctor will recommend the public begin masking on Monday in an effort to help overwhelmed children's...

Will Smith Reveals Floyd Mayweather Jr. Called Him For 10 Straight Days After The Oscars: ‘That’s My Dude Forever’

OKX releases Proof of Reserves page, along with instructions on how to self-audit its reserves