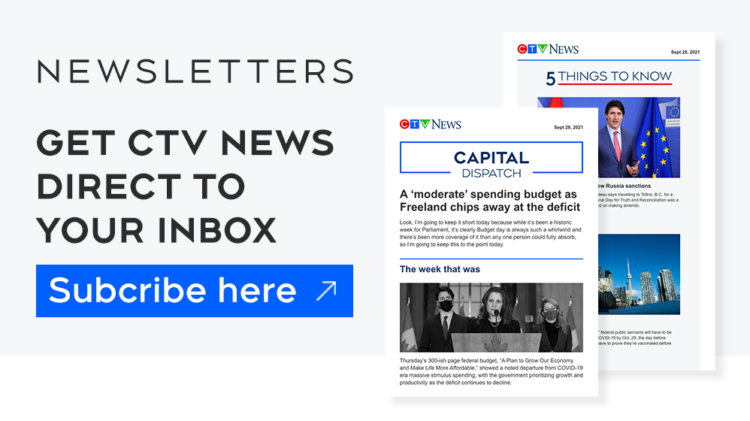 An additional supply of 500,000 units of children’s medication will arrive in Canada over the next three weeks through foreign imports, the federal government announced Friday, as rising flu and respiratory syncytial virus (RSV) cases place strain on the health-care system and on families.

One million bottles of children’s medication have already arrived this week through foreign imports and about 1.1 million units have been produced domestically so far in November, said Health Minister Jean-Yves Duclos at a press conference Friday.

That 1.1 million is an increase from the 300,000 units that are typically produced this time of year, Duclos told reporters.

“Production has doubled over the last few weeks,” he said. The one million imported units that were announced last week are currently arriving and are being distributed to pharmacies, he said, adding that the new 500,000 units will include imports from different providers globally.

As well, there are an additional 100,000 units coming from Australia for hospitals specifically, a Health Canada spokesperson told CTVNews.ca in a phone call.

The federal government is under pressure to quickly remedy a months-long shortage of children’s pain relievers that worsened in the fall as hospitals and health-care clinics across Canada are struggling with a “multi-demic” of illnesses.

The combination of viruses circulating has led to some emergency rooms experiencing wait times of more than 20 hours and many pediatric intensive care units are over capacity. While cases of RSV have “levelled off,” infections will remain elevated for weeks and Canada is experiencing a “steep rise” in flu activity that is disproportionately affecting children and teenagers, said Dr. Theresa Tam, the country’s top doctor, at the press conference.

Critics have raised questions about why it took until the fall for the federal government to amp up efforts to secure more supply of children’s medication. The Conservatives called on the government in early October to allow foreign-language labelled medication to be imported. At the time, Duclos told CTVNews.ca that Health Canada “has reiterated to all manufacturers its openness to discuss mitigation options and to explore all opportunities to expedite or increase supplies, including reviewing proposals that may require regulatory flexibility or consideration of foreign supply.”

Ahead of making holiday plans, Tam recommends everyone gets their flu shots as it prevents severe illness and will help prevent the current influenza strain from spreading. She also recommends wearing a face mask and staying home when sick.

Health-care employees are working overtime, and the Ontario government distributed a memo Wednesday calling on family clinics to work nights and weekends to relieve the strain on hospitals. A shortage of health-care workers, which health experts say has been driven by burnout, lack of sick days and wage concerns, has left hospitals will fewer resources.

The flu is among the 10 leading causes of death in Canada. About 12,200 people land in hospital each year due to the virus and about 3,500 die annually as a result, according to the federal government.

In Friday’s update, officials also said that Health Canada has been working with platforms such as Amazon to ensure inflated pricing of children’s medications doesn’t occur. 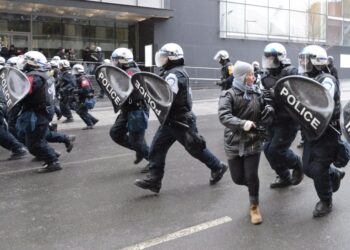 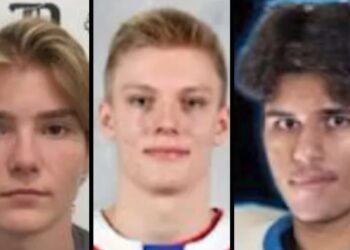 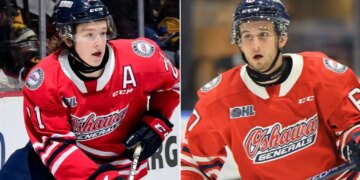 The Oshawa Generals snapped out of a nine-game losing streak in a big way Friday night with an emphatic 8-2...

Elizabeth Holmes sentenced to 11 years in prison for Theranos fraud

Prince Harry Writes Emotional Letter To Bereaved Military Children: ‘We Share A Bond Without Ever Meeting’