Joanne Thibault is a strata owner in a 22-unit building in Victoria, constructed in 1974.

“So we have all the challenges that all older wood-frame buildings face,” said Thibault on Wednesday.

The building is due for a renovation, including new balcony walls, windows, patio doors and cedar siding.

“You’re not going to get away with anything less than $2-million,” said the condo owner.

“We can’t leave any housing on the table,” he said at Monday’s announcement.

Murray Rankin, B.C.’s attorney general and minister responsible for housing, says there are currently thousands of vacant strata units that cannot be rented out because of rental restrictions.

This legislation will open those units up to provide more homes for people in B.C., he says.

“We are in a housing crisis and we need to do everything we can to increase housing stock across the province,” said Rankin in a statement to CTV News on Wednesday.

That has thrown Thibault and the strata council she sits on into a tailspin.

She says that the new legislation opens her building up to landlords who are investing in rental properties that aren’t interested in paying for necessary upgrades when compared to people who are looking to live in the units themselves.

“What would happen is that then our building would fall further into decline,” said Thibault.

Tony Gioventu, executive director of the Condominium Home Owners Association of BC, says the legislation could result in the opposite of its intended effect.

“I fear this is going to have an impact again on availability and affordability of housing,” he said.

“If there’s a rental bylaw you’re only competing against other people who are probably going to be wanting to live there,” he said. “If there’s no rental bylaw, you’ve suddenly opened the door for speculators and investors who are going to be competing for the same properties.”

On the other side of the coin, Philip MacKellar with the housing advocacy group Homes For Living, calls the recent move by the province a great first step.

“We as a housing organization support the province’s changes to strata rules,” said the volunteer.

“It will add units back to the rental market during a housing shortage, which is great, and it will give property owners greater agency over what they do with their own properties,” he said.

Thibault says she bought into her building to be a part of a collective, which manages the wellbeing of the entire building in a unified way.

“That has been completely ignored in the decision by the B.C. government to pick away at the housing supply crisis,” she said.

Thibault fears that if units in her building begin getting bought by investors, the sense of community within the building’s walls will disappear. 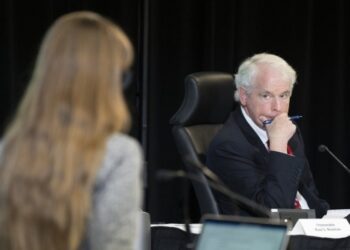 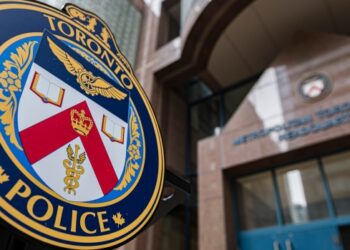 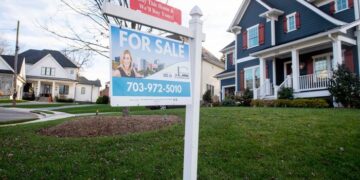