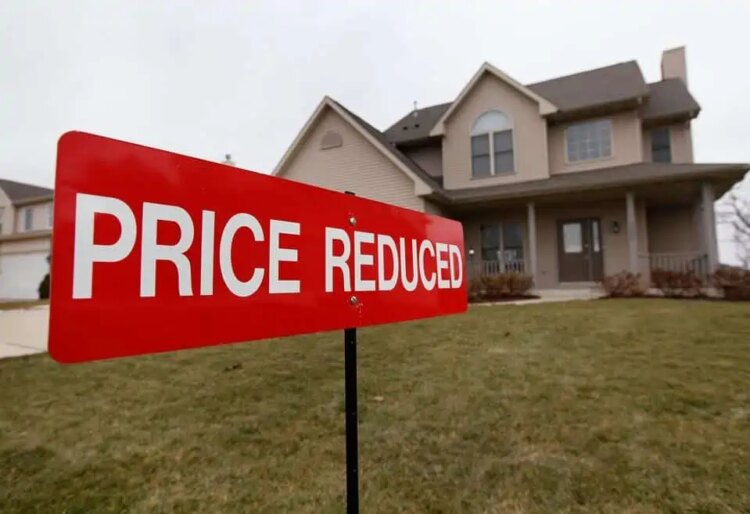 Homes in the Niagara Region are seeing their value plummet due to sharply rising interest rates.

According to real estate brokerage Zoocasa, February’s average home price in the Niagara Region was $808,100.

That makes Niagara the area that saw the fourth-highest percentage drop in the country behind only Hamilton-Burlington (21.71 per cent), Kitchener-Waterloo (24.5 per cent) and London-St. Thomas (25 per cent).

That puts Niagara pretty much on par with Ontario’s over-all price drop at 18.26 per cent, making it, by far, the province hit the hardest by rising interest rates.

In fact, only the four Maritime provinces saw home prices rise on average during the same February-to-October span, making the east coast a more desirable location for home buyers.

Since March, the Bank of Canada has raised interest rates six times, with the most recent hikes in October.

Said Zoocasa, “While rate increases were rumoured at the start of the year, this many were unexpected for many. July’s increase of 100 basis points was the largest in Canada since 1988.” 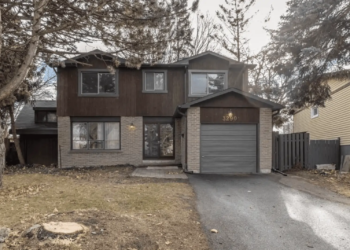 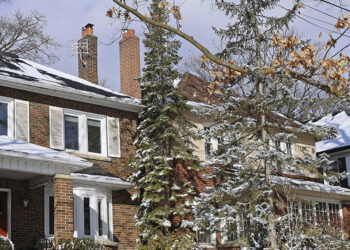 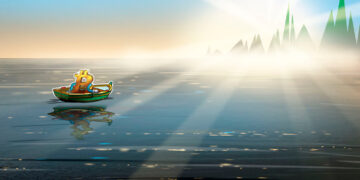 On Dec. 2, the United States dollar index (DXY), an index that measures the dollar's strength against a basket of...

Saudi Arabia extends terms of $5 billion in aid to Egypt