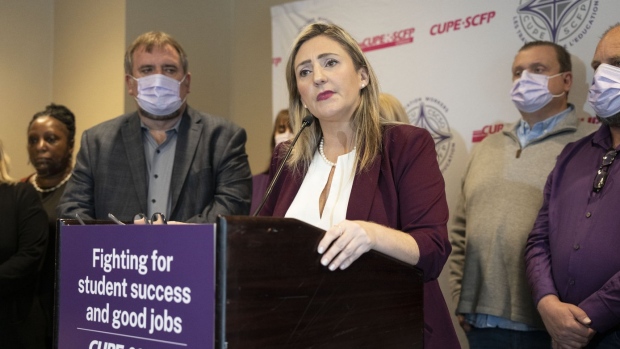 More than 50,000 education workers in Ontario will start voting today on whether they want to accept a tentative deal their union struck with the provincial government over the weekend.

The Canadian Union of Public Employees has said the four-year contract comes with a $1-per-hour raise each year, or about 3.59 per cent annually for the average worker.

But Laura Walton, president of CUPE’s Ontario School Board Council of Unions, has said she doesn’t like the deal because it doesn’t come with new staffing level guarantees.

Ratification votes are set to start today and continue through to Dec. 5.

CUPE has said results of the vote will be released the following day, Dec. 6.

If CUPE’s members vote to reject the deal, the parties could go back to the table and CUPE could give another strike notice. 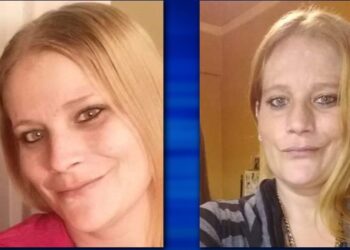 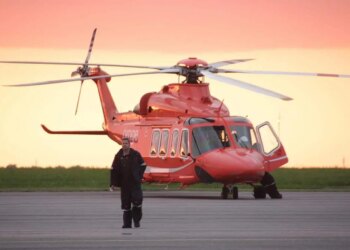 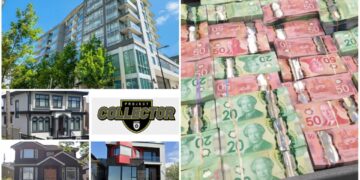 Authorities say seven people face charges, including three from Calgary, in connection with a lengthy investigation into organized crime that...