Patient dies in Moncton ER while waiting to be seen

by author
in National
Reading Time: 2 mins read
0 0
A A
0
0
SHARES
11
VIEWS
Share on FacebookShare on TwitterLinkedinReddit

Another patient has died while waiting for care in a New Brunswick hospital’s emergency room.

In an email to CTV Atlantic Wednesday, Dr. Serge Melanson, the clinical lead with Horizon Health Network’s emergency services, confirmed a patient with a serious health concern arrived at the emergency department in The Moncton Hospital in Moncton, N.B., Tuesday evening, during a time when the department was in “a critical overcapacity state.”

After being triaged, Melanson says the patient was listed as a priority, but was sent to the main waiting room until a “suitable exam space” was available.

“While waiting to be assessed by the physician, the patient was being monitored by staff and had some early testing completed, however the patient’s condition quickly deteriorated,” said Melanson in the email.

According to Melanson, the patient was then taken to the resuscitation area of the emergency department where medical staff tried to resuscitate them, but were unsuccessful.

“I’d like to share my deepest sympathies to the family and friends of this patient, while also recognizing the efforts of our physicians and staff for doing everything they could to save this patient under challenging circumstances,” he said.

No details about the patient were released by Horizon.

In July, a man died while waiting for care in the emergency department waiting room at Fredericton’s Dr. Everett Chalmers Hospital.

Since then, a new pilot project has been implemented inside the waiting rooms at Horizon’s five regional hospital emergency departments. A health-care worker is now be stationed day and night to monitor patients as they go through the triage process at Horizon’s regional hospitals in Fredericton, Saint John, Moncton, Miramichi, and Waterville. 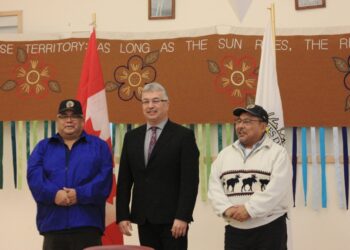 Ottawa commits $39.4M to support Indigenous languages in the North 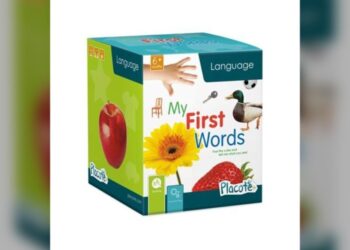 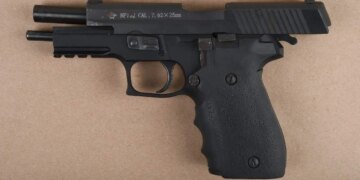 A traffic stop in Brampton on Friday has led to the arrest of a St. Catharines man.Shortly before 3 a.m....