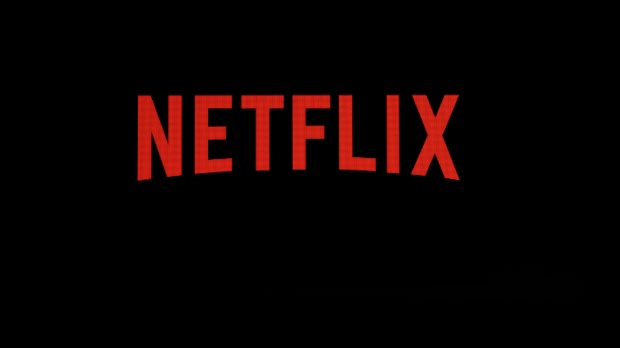 Ontario Provincial Police are investigating after one person lost money in connection with a Netflix refund scam.

In a news release issued on Thursday, OPP said officers were called to an address in Thames Centre, a municipality east of London, Ont., after receiving a report of fraud.

Police learned that an individual got a phone call from an unknown number, who claimed to be working for Netflix.

The caller, police said, told the individual that a refund was available and asked for their banking information, which they shared.

As a result, police said, an unknown amount of money was taken from the individual’s account.

“Fraud is a multi-billion dollar per year business and modern, tech savvy, fraudsters will do their best to create confusion and chaos during interactions, leading victims to react impulsively and hand over their money,” OPP said.

“It is imperative to verify any unsolicited requests before you respond or provide personal information. If you feel pressured, hang up the phone or delete the sender’s profile.” 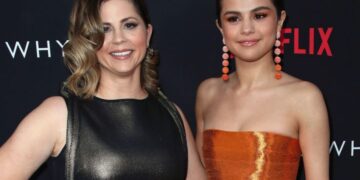 Selena Gomez and her mom, Mandy Teefey, have “both agreed” not to watch the actress’ upcoming documentary “Selena Gomez: My Mind &...

Pediatric admissions on hold at Mississauga Hospital due to staffing challenges, patients being redirected to Credit Valley Hospital