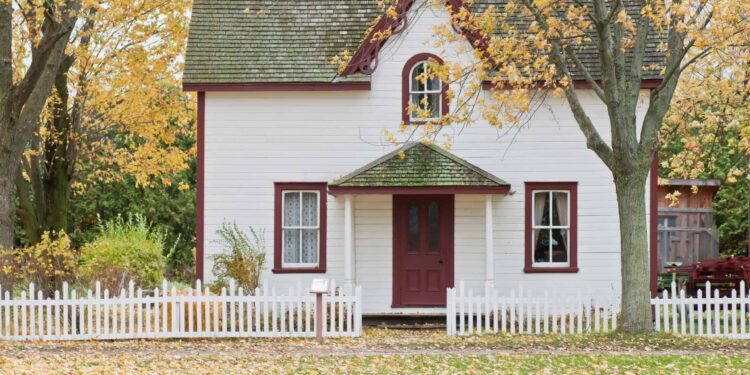 The Bank of Canada has raised interest rates six times since March, and there may potentially be one more in early December.

Home prices have taken a hit due to the rising rates. While there have been major declines in some areas, a few have remained relatively steady over the past seven months.

According to Zoocasa, Hamilton–Burlington home prices have significantly changed since the initial rate hike, dropping by 21.71 per cent. The average home in the area was $1.07 million in February. Last month, the average home sold for $836,800.

Ontario cities continue to show the greatest price decreases, according to Zoocasa. London-St. Thomas and Kitchener-Waterloo have experienced price depreciation of 25 per cent and 24.5 per cent respectively

On the other hand, some provinces only experienced minor price dips while others actually have experienced price growth since February. The average price in Prince Edward Island has appreciated 10.10 per cent to $362,900, and Newfoundland’s price has increased by 6.22 per cent to $281,600. Zoocasa says this price growth could reflect the increasing demand for more affordable housing, as well as out-of-province buyers migrating to more affordable areas.

Alberta has remained relatively flat throughout 2022. The average price in the province dipped by just $2,000 since February, from $459,300 to $457,200 in October. A small difference of just 0.5 per cent has led to a comparatively stable market. 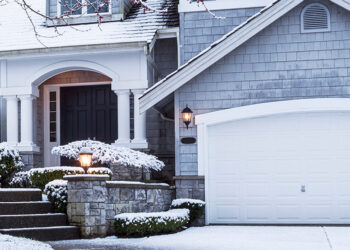 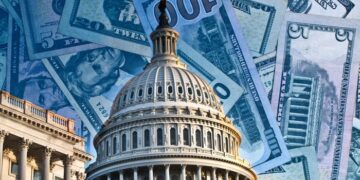 Opinion: Why are government regulators targeting PredictIt and other political betting markets now?

The Commodity Futures Trading Commission has ordered that PredictIt, a popular political betting site, shut down by mid-February 2023. The...

‘I don’t like this deal:’ Walton says tentative agreement between CUPE and the province still falls short