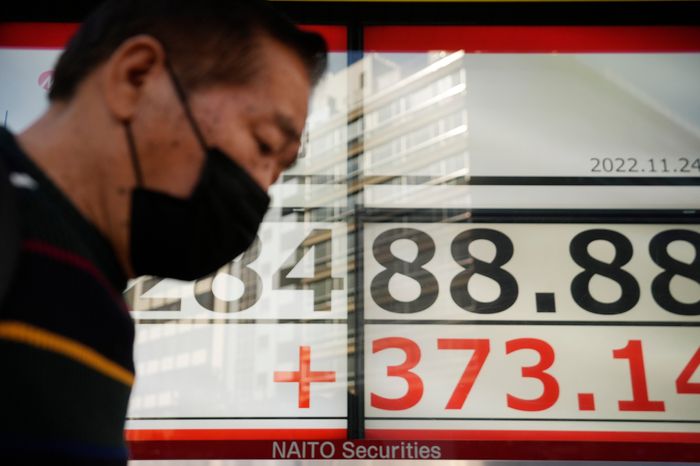 TOKYO — Asian shares gained Thursday, although optimism about the Federal Reserve holding back on aggressive interest rate raises was countered by some uncertainty about coronavirus restrictions in China.

Trading was relatively muted in Asia ahead of U.S. markets being closed for Thanksgiving. Benchmarks rose in early trading in Japan, Australia and South Korea, but fell in Shanghai. Oil prices fell.

“A headwind for Asian markets is the COVID situation in China, where investors seem to be avoiding local assets and commodities as the country is seeing near-record numbers of COVID cases. Broad restrictions will keep weighing on risk sentiment and macroeconomic fundamentals, putting pressure on the outlook for cyclical stocks and commodities,” said Anderson Alves at ActivTrades.

That suggests policymakers are seeing signs that inflation may be cooling as the economy slows with more costly borrowing.

Long-term Treasury yields fell. The yield on the 10-year Treasury, which influences mortgage rates, slipped to 3.69% from 3.76%.

At their Nov. 1-2 meeting, Fed officials expressed uncertainty about how long it might take for their rate hikes to slow the economy enough to tame inflation. At a news conference afterward, Chair Jerome Powell stressed the Fed wasn’t even close to declaring victory in its fight to curb high inflation. Other Fed officials in the weeks since the meeting have signaled that additional hikes are still necessary.

The central bank’s benchmark rate currently stands at 3.75% to 4%, up from close to zero in March. It has warned that it may have to ultimately raise rates to previously unanticipated levels to cool the hottest inflation in decades.

Wall Street has been closely watching the latest economic and inflation data for any signs that might allow the Fed to ease up on future rate increases. Investors are worried that the Fed could slam the brakes too hard on economic growth and bring on a recession.

Consumer spending and the employment market have so far remained strong points in the economy. That has helped as a bulwark against a recession, but also means the Fed may have to remain aggressive. 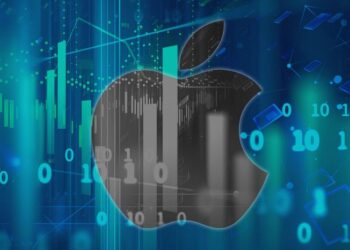 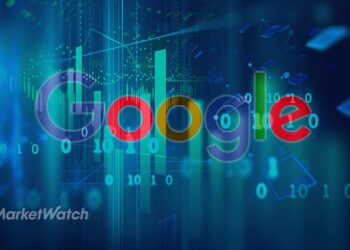 The City of Hamilton reports that 96 per cent of the city’s licensed childcare operators have signed up to participate...