by author
in Entertainment
Reading Time: 2 mins read
0 0
A A
0
0
SHARES
10
VIEWS
Share on FacebookShare on TwitterLinkedinReddit

Sylvester Stallone and Arnold Schwarzenegger may be pals now, but they didn’t used to be so friendly.

During ET Canada’s “One-on-One” special with Stallone, the actor talks about his upcoming reality TV show and how he and Schwarzenegger once saw each other as “competition.”

As host Carlos Bustamante mentions he never expected to see Stallone and Schwarzenegger “being goofy together,” Stallone admits there was a “real competition” between them: “We were so adversarial. I used to dream about beating him up and he used to dream about punching me out too. That’s his nature and that’s my nature and I’m not trying to make light of this.

“He got there because he knew how to psych out the competition and he also backed it up with hard work. I always felt the same way,” he said, adding that them meeting was like “two boxers” who “brought out the best and worst of each other.”


Joking he “won” the contest, Stallone continues: “It was good, though. It’s great. It’s great to have that kind of adversarial person instigating and pushing you, seriously you need that. I think, ‘Ohhh you should make friends with everyone’ — no [you need] a good enemy. That keeps you on your toes too.”

Stallone admits that these days it’s Schwarzenegger who would be the one texting first asking to grab coffee.


The “Tulsa King” star shares, “He’s much more savvy that way. I think he’s more outgoing. I tend to be a little withdrawn at times.

“I learned very early on in my career that you have to give up something to gain something. I would say in all my years in New York, I never once went to a club, a bar or a restaurant… a date. I was just focused on writing, and it paid off.”

For more with Sly, tune into “One-on-One with Sylvester Stallone” airing Thursday, Nov. 24 at 7:30 p.m. ET/7 p.m. PT on Global, and streaming live and on demand on STACKTV and the Global TV App. 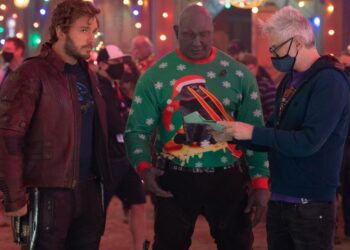 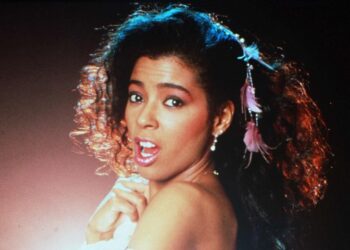 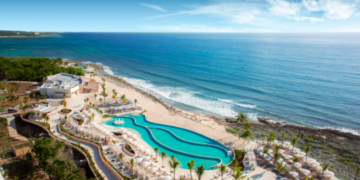 Whether you’re looking for a perfect getaway with your loved one or if you need a place to hold your...

Police: 21 bodies found at mine in South Africa

What home prices are Canadians searching for most?

Dominic West Says Queen Camilla Is ‘Good On Jokes’, Clears Up Previous Report That ‘Misquoted’ An Interaction Between Them