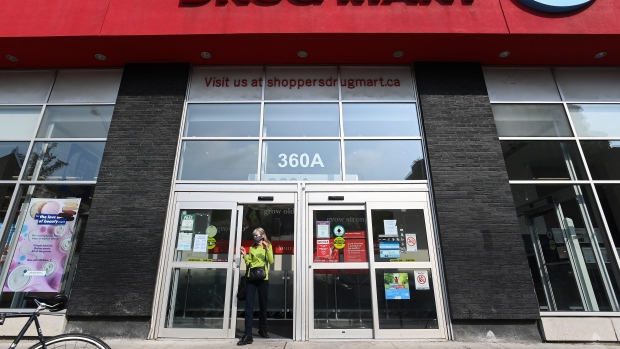 Shoppers Drug Mart has announced that it will begin using “time-delayed narcotic safes” in its pharmacies across Ontario amid a recent increase in robberies.

Toronto police have responded to 110 robbery calls at pharmacies so far this year, compared to only 49 in all of 2021.

In a news release issued on Wednesday Dean Henrico, who is the senior vice president of asset production at Loblaws Companies Ltd., said that time-delayed safes are already mandated in a number of other provinces and are a “proven deterrent in the reduction of narcotic thefts.”

He did not provide a timeline for when the safes would be rolled out but said that they will eventually be used in all Shoppers Drug Mart locations and Loblaw pharmacies.

“This is another step we are taking to help protect our employees, our customers and our communities,” he said.

Time-delayed safes open a set amount of time after being unlocked, which is believed to be a deterrent to thieves who are often trying to make a quick exit.

Loblaws says that the new safes are just one of several steps it is taking to enhance security at its stores.

It says that it has also deployed the use of technology “that facilitates the identification of suspects.”

“We welcome any measure, including the use of timed safes, to deter these robberies and to better protect employees and customers from these senseless acts of violence,” Inspector Rich Harris of the Toronto Police Service’s Hold Up Squad said in the news release.

‘I’ve been waiting for this for a long time:’ Big crowds gather across Toronto to watch Canada in World Cup

'I’ve been waiting for this for a long time:' Big crowds gather across Toronto to watch Canada in World Cup 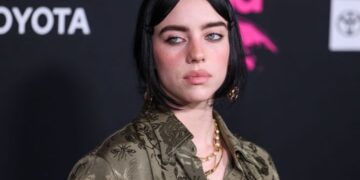 Billie Eilish Insists Her ‘Masculine’ Sense Of Style Makes Her A Respected Artist, Admits She ‘Didn’t Feel Sexy’ As A Blonde

Billie Eilish is opening up about the pivotal role her public image, especially her distinct sense of style, has played...

Keke Palmer Is Getting ‘SNL’ Hosting Advice From Amy Schumer

B.C. Greens call for more than ‘vaxapalooza’ to manage flu uptick in kids