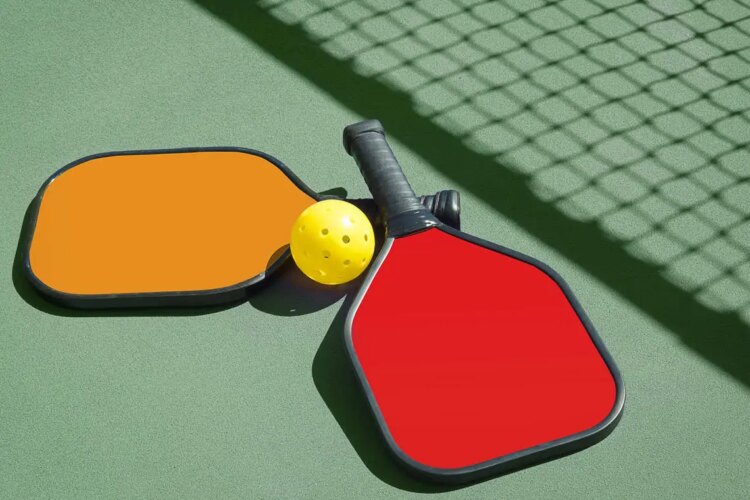 With pickleball having become one of the fastest-growing activities in the country, the City has been trying to keep up with the demand.

To do so, they will be offering open pickleball at the centre every Monday for ages 19 and over and will be welcoming all skill levels.

Over the summer, the City also offered a pair of free courts at the Burlington Seniors’ Centre and continues to offer online bookings at the Central and Mainway arenas.

While nets are provided, residents will need to bring their own paddles.

However, despite these efforts, there have been questions from residents about whether or not the City will be getting more courts in the future.

According to Mayor Marianne Meed Ward, the City has limited spaces in its parks systems.

“The City of Burlington has limited open spaces in our parks system and a lot of competing priorities for different recreational facilities,” said Meed Ward in her weekly mailbag.

“The City also takes into consideration how near these spaces would be to existing housing and neighbourhoods, due to the amount of noise the sport can create when individuals are playing.”

Meed Ward also confirmed at the time that resources wouldn’t allow for extra facilities this year.

“However, council and staff are exploring this matter more in 2023. Council and staff are also looking at examples the Burlington Pickleball Association has offered of how other municipalities have added extra pickleball courts and are internally discussing these as potential options.”

For more details on booking and the facilities, visit the city website. 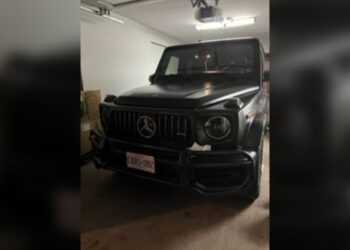 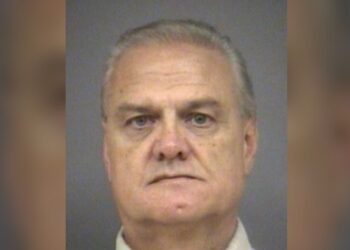 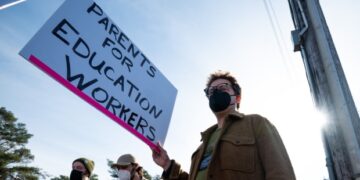 Intense bargaining is set to take place today between the province and education workers ahead of a possible strike. The...