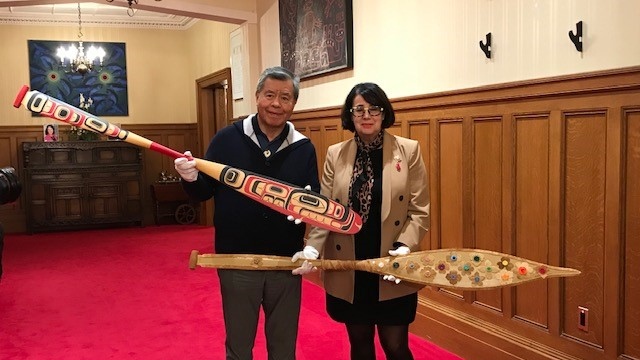 The paddles honour the 15 BC Reconciliation Award recipients from this year and last year.

The awards recognize people who demonstrate a commitment to righting colonial wrongs and creating a vibrant future.

B.C.’s lieutenant governor and a member of the award selection committee installed the paddles Tuesday morning.

“That’s what ‘pulling together’ really means. It’s, ‘How do we help one other, how do we understand one another?'” he said. 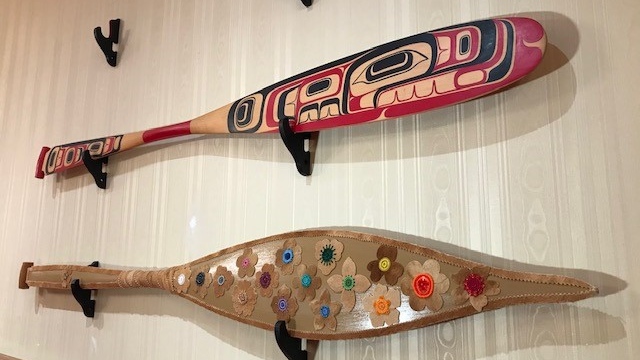 “The paddles represent the concept of ‘we’re all in this together,'” said Janet Austin, Lieutenant Governor of British Columbia.

“We need to understand how to paddle together in order to move together as a society, to move forward and to create the kind of shared prosperity that we want in the province,” she said.

The installation of the paddles coincided with the call for nominations for the 2023 BC Reconciliation Awards.

The inaugural awards ceremony recognizing the 2021 and 2022 recipients will take place at Government House in 2023.

You can nominate someone for next year’s awards through the BC Achievement Foundation website. 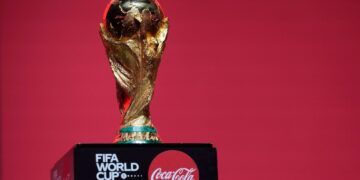 If you’re looking for a one-stop shop for all your men’s FIFA World Cup viewing needs, CTVNews.ca has got you...

Getting funds out of FTX could take years or even decades: Lawyers