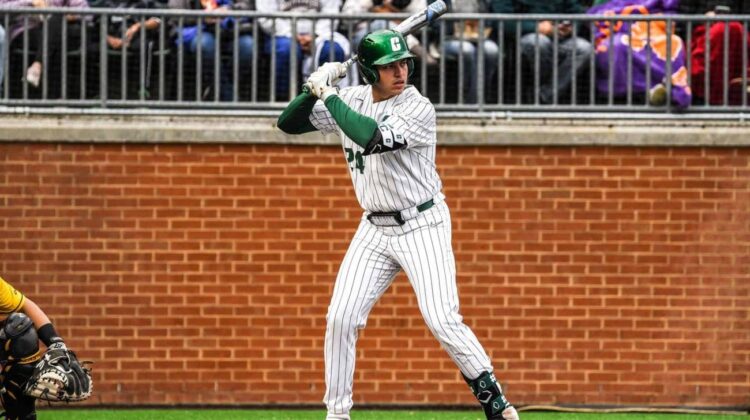 O’Halloran, a left-handed pitcher with the University of Michigan Wolverines, was one of four local players named to CBN’s First All-Canadian Team.

McCabe, a designated hitter with the University of North Carolina at Charlotte 49ers, was also named to the first team. The 2022 4th Rd. pick of the Atlanta Braves ended his NCAA career with a .679 slugging percentage, the second-highest in school history.

His 30 career home runs tied him for 10th most in 49ers history.

Duffy, a right-handed pitcher with the Canisius Golden Griffins, was named the MAAC Championship Most Valuable Player after allowing just one run on six hits over 10.1 innings of work. He struck out 11 and issued just two walks.

Leitch, a catcher with the Marshall Thundering Herd, was originally drafted in the 30th Rd. of the 2019 MLB Draft by the Cincinnati Reds.

The 21-year-old Philadelphia Phillies prospect had a .307 batting average with 12 homeruns and 43 runs batted in 53 games in his final NCAA season.

Ellis made CBN’s second all-Canadian team. The left-handed junior hurler with the Virginia Commonwealth Rams was an Atlantic 10 Champion and led the NCAA Division 1 with 21 games started.

Both Takamatsu and Tani were named to the third all-Canadian team.

Takamatsu, an NCAA Division II infielder with the Central Oklahoma Bronchos, finished second in team hitting with a .328 average. The 24-year-old had 18 homers, 64 RBI and six stolen bases in just 192 at bats.

The outfielder had an impressive .352 batting average with three homers, 57 RBIs and 57 runs scored. He did major damage on the bases, where he stole 43 bags.

Old Dominion infielder Matt Coutney, a native of Wetaskiwin, Alta., is the 2022 Canadian college player of the year. 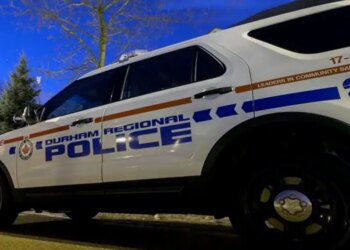 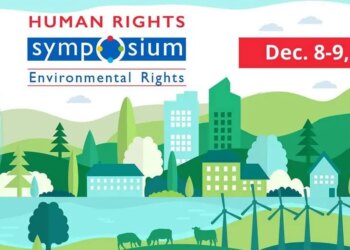 More than half of Canadians don't understand sexual consent: survey 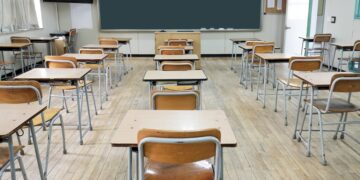