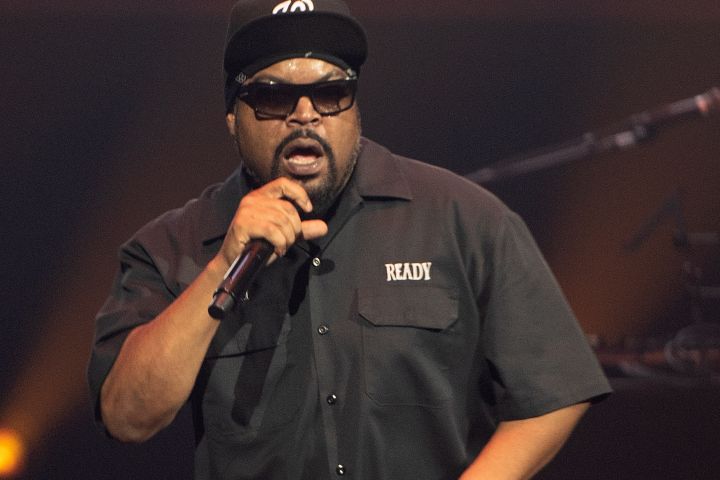 Ice Cube has confirmed that he missed out on a $9 million acting gig because he is unvaccinated.

The rapper’s confirmation follows last year’s report that his opposition to the COVID-19 vaccine cost him a role in the Sony comedy “Oh Hell No” co-starring Jack Black, a job that required vaccinated cast members.

“I turned down a movie because I didn’t want to get the motherf**king jab,” the actor told the “Million Dollaz Worth of Game” podcast during Monday’s episode.

READ MORE:
Drake Remembers Earning Just $100 To Open For Ice Cube When He Started Out

The former N.W.A. star clarified that he “didn’t turn it down.”

“Those motherf**kers didn’t give it to me because I wouldn’t get the shot,” he said. “I didn’t turn it down. They just don’t give it to me. The COVID shot, the jab — didn’t need it.”

READ MORE:
Ice Cube Hits Back At Critics, Explains Why Chris Tucker Turned Down A Big Payday For ‘Next Friday’


The 53-year-old filmmaker revealed that he’s currently “hustling” on a few projects he’s got “up his sleeve.”

During the pandemic, Ice Cube actually promoted wearing masks and even donated thousands of face coverings to students, despite refusing to get the vaccine. Additionally, he created custom T-shirts that were sold to raise money for frontline health care workers. 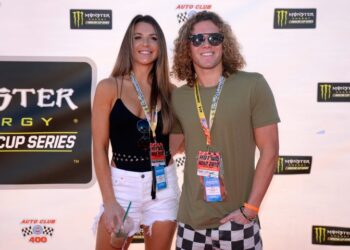 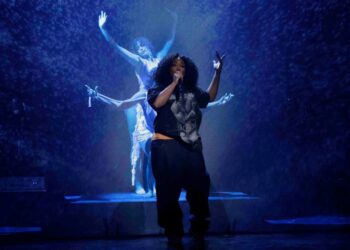 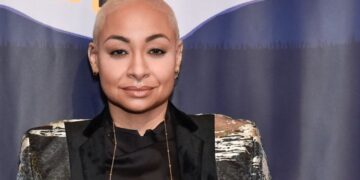 Raven-Symone Gets Candid On Why She Felt ‘Catfished’ By ‘The View’, Talks Not Having A ‘Safe Environment’ As A Queer Child

In a candid new interview with Raven-Symone, the 36-year-old actress opened up about her experience as a former co-host on...

Robots are taking over jobs, but not at the rate you might think