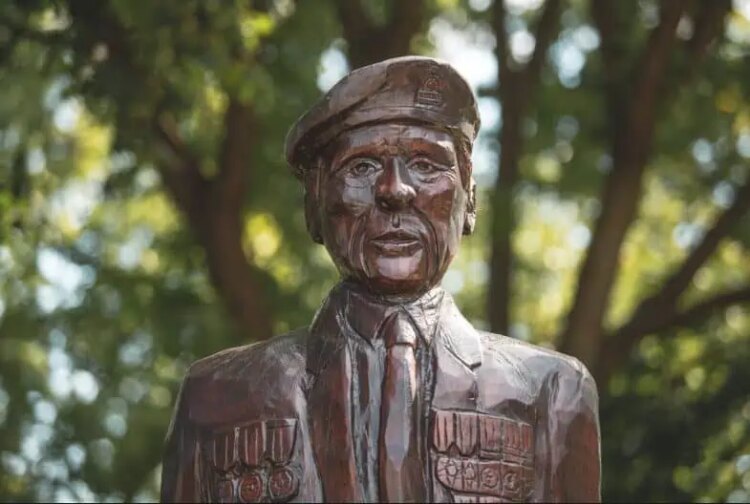 A Brampton monument honouring Canada’s veterans is getting a new lease on life as the City prepares to replace the wooden statue with a longer lasting tribute.

Carved from the trunk of a dying red oak tree that stood for over a century, The Veteran is a statue of Bill “Boots” Bettridge – a decorated Brampton World War II veteran and survivor of Operation Overlord, commonly known as the D-Day invasion of Normandy.

The statue sits in Gage Park and was carved in 2005 by artist Jim Menken in honour of the National Year of the Veteran, honouring the men and women of Brampton who served and continue to serve in conflicts around the world.

The original wood Veteran statue was replaced in 2016 with a replica, and the City is once again swapping out the wooden statue with a more durable one made of bronze.

The City will unveil The Veteran on Thursday (Nov. 24) at Gage Park. 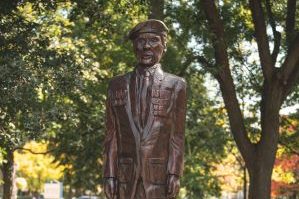 “The Veteran is looking toward the Brampton Cenotaph, reminding all of Brampton’s citizens that we have a duty to honour the service, sacrifice, and the memory of all veterans,” the City said.

Bettridge enlisted with the Lorne Scots in June 1940, later joining the Queen’s Own Rifles when landing in England in 1944. He held the rank of Sergeant and was a sniper, making it through D-Day before heading off to Belgium, Holland and Germany.

Bettridge died in 2012 and was remembered as “a true WWII D-day veteran hero” who “touched many hearts here at home and in Europe,” his obituary reads.

For more information on The Veteran visit www.Brampton.ca. 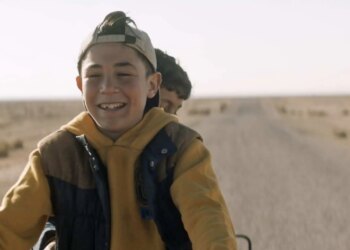 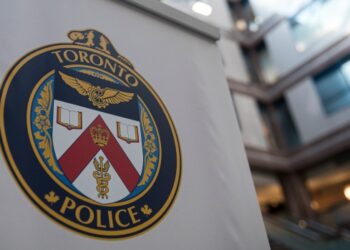 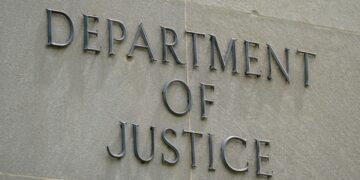 A Russian-Canadian man from Ontario is in police custody and awaiting extradition to the United States for his alleged participation...

3 in 10 U.S. Adults Report Sleep Difficulties: How to Get Better Rest