by author
in Entertainment
Reading Time: 3 mins read
0 0
A A
0
0
SHARES
10
VIEWS
Share on FacebookShare on TwitterLinkedinReddit

Watching her sister go through abuse was hard for Ashanti to take.

On the new episode of “Red Table Talk”, the singer join the show alongside sister Kenashia “Shia” Douglas and mom Tina Douglas.


During the conversation, they discuss Kenashia’s experience being in an abusive relationship.

“I don’t know about when it started. Ironically, I was on the phone with you. It was gut-wrenching. It had been something that was going on and you don’t know how to deal with it,” Ashanti says of her sister. “We have to respect whatever her decisions are.”

She continues, “I’m big sis and I’m like, ‘Well I don’t like him and I don’t think y’all should be together. Both of y’all are toxic.’ I used to say to them all the time, ‘You guys being together is like you’re each drinking bleach. It’s toxic.”

Ashanti adds, “But with everything that she’s gone through and growing up Ashanti’s little sister — it’s like you want your own stuff. So, there’s certain things I felt like she might’ve put up with. And it was just like, how do you deal with this? What do we do now? No one gets a book on how to handle this.”

In the show, Shia herself opens up about the abuse, which was revealed in a viral Instagram post by her sister, featuring photos of her bruised face and body.

“That was the result of a relationship with my ex. Those series of photos were actually a few different events. That was the darkest time in my life. That was after he had pushed me down the stairs, kicked me. There were so many different instances and experiences that it’s kind of all a blur. But that particular instance there, we were arguing, and he literally just popped me in my eye. I had sunglasses on,” Shia says of the photos.

READ MORE:
Ashanti Plans To Re-Record Her First Album ‘So That I Can Collect My Coins’


They also recall one incident where Ashanti actually picked up a bat to defend her sister.

Despite it all, Shia doesn’t see herself as a victim, telling hosts Jada Pinkett Smith and Adrienne Banfield-Norris, “I just wanna say that I’m in a beautiful place. I’m not a victim. I’m not a survivor. This has happened to me, and it has brought me to knowing myself on a deeper level.”

She adds, “Because I look at it like this. So, when you’re labeling yourself as a victim or survivor, in order for you to truly heal, you have to detach from that narrative that this was an experience that’s taught me. This is an experience that I’ve now risen above. So, you’re taking your power back in that way.” 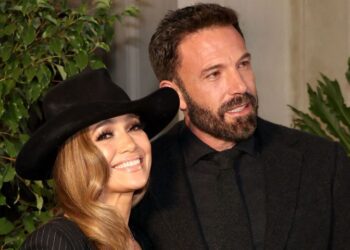 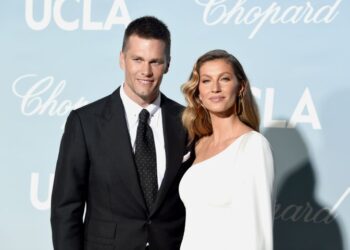 STEM image of the microvia structure in the conventional Cu electroless plating method (left); and the Cu, Ni, O, and...

Edward Snowden says he feels ‘itch to scale back in’ to $16.5K Bitcoin