by author
in Entertainment
Reading Time: 6 mins read
0 0
A A
0 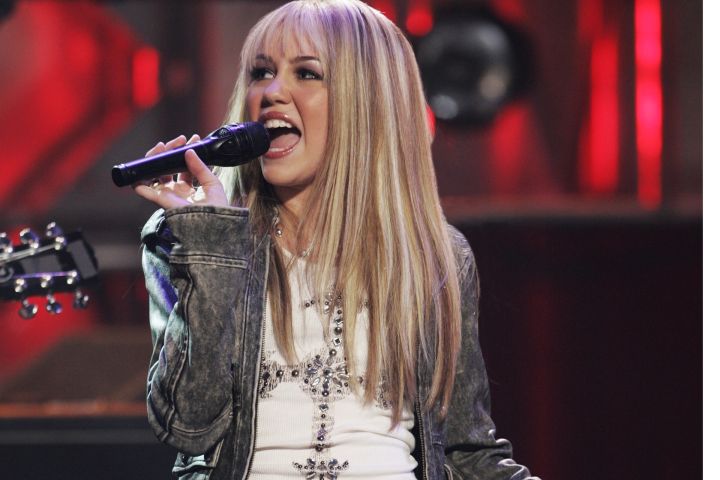 Today Miley Cyrus is entering a new decade as she celebrates her 30th birthday.

From teen star to pop icon, the last 16 years of the “Wrecking Ball” singer’s illustrious career wouldn’t have been the same without her performance on the beloved Disney channel series “Hannah Montana”, which ran from 2006 to 2011, along with its related soundtrack albums.

Cyrus was just 13 years old when the first episode debuted on March 24, 2006. Her iconic role as Miley Stewart, the girl from Malibu who lives a double life, transforming herself into the famous pop singer Hannah Montana at night, quickly catapulted the young actress into stardom. The character’s secret identity kept fans intrigued and propelled the popular sitcom into four memorable seasons, just shy of 100 episodes. Cyrus even described her blonde alter ego as a “rocket that flew me to the moon and never brought me back down,” when she paid tribute to the idolized character last year on the show’s 15th anniversary.

In honour of the global phenomenon that the series was and Cyrus’ 30th birthday, here are 10 “Hannah Montana” facts only a true Miley Cyrus fan would know.

The actress originally auditioned for the outgoing skateboarder before show makers asked her to read the protagonist’s lines. At first, she was rejected for being too young, however a few weeks later Cyrus got the life-changing call and was cast as Miley Stewart/ Hannah Montana.

“Hannah Montana” remains one of Disney’s most successful shows

The show is also one of Disney’s only series that broke Disney’s 65-episode rule. The musical sitcom had a total of 98 episodes, making it the third-longest running series on Disney behind “That’s So Raven” (2003), 100 episodes, and “Wizards of Waverly Place” (2007), 106 episodes.

Throughout the show’s four seasons, there is apparently only one episode where Cyrus did not dress up as the pop superstar and it occurred early on in season 1, episode 23, titled “School Bully”.

READ MORE:
Miley Cyrus Reveals How The Concept Of ‘Hannah Montana’ Gave Her An ‘Identity Crisis’


Cyrus’ on-screen rival was portrayed by another Disney channel star

In the show, Selena Gomez portrayed Mikayla Skeech, the scheming nemesis who loves Miley Stewart but despises Hannah Montana. Gomez guest starred in three episodes in 2007, right before she went on to dominate Disney as the beloved teen Wizard, Alex Russo. In real life, the two actresses both dated Nick Jonas, who also appeared in “Hannah Montana” alongside his Jonas brothers bandmates, Joe and Kevin Jonas.

The teen pop star was nearly named “Alexis Texas”- the show’s initial working title- instead of “Hannah Montana”. Luckily the crew discovered that an adult performer was already working under the name and so Alexis (from Texas?) was renamed. Additional show titles that were considered include “Anna Cabana” and “Samantha York”.

Originally, Miley Stewart was to be named Zoe Stewart, then Chloe Stewart. Show makers settled on “Miley” so that the 13-going-on-14-year-old actress wouldn’t need to remember multiple names.

“Hannah Montana” came with a number of catchy songs but as soon as Cyrus’s Disney contract came to an end, she no longer had the right to perform any song that was written specifically for the series or 2009’s “Hannah Montana: The Movie”, which had a theatrical release.

The Stewart beach house is also home to another TV character

The Stewart family’s Malibu beachfront home in “Hannah Montana” is also Madeline’s home in “Big Little Lies”. During an episode of Cyrus’ Instagram live series, “Bright Minded”, she revealed: “I don’t know if you knew that Madeline Martha Mackenzie and Hannah Montana lived in the same house, maybe even at the same time. So, there might be a plot twist here that you actually had a roommate — that you lived with Hannah Montana.”

“Hannah Montana” could have ended differently

The dramatic ending of “Hannah Montana” could have played out differently. Instead of Hannah finally revealing the truth to the world about her other normal identity, the sitcom could have concluded with the entire series being a young Miley Cyrus’ fantasy.

Vancouver Island soccer star returns to World Cup after 36 years, this time as a fan 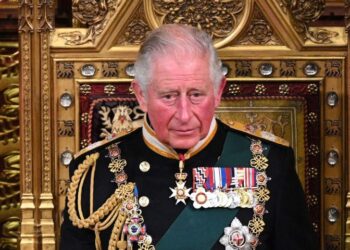 Vancouver Island soccer star returns to World Cup after 36 years, this time as a fan 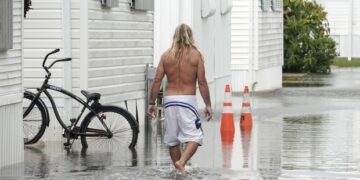 MIAMI (AP) - Shortly after Hurricane Nicole made landfall early Thursday along the east coast of Florida, it was downgraded...