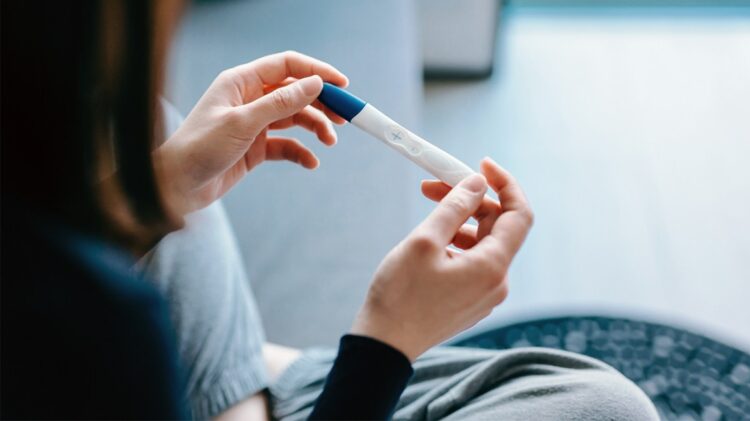 The World Health Organization (WHO) recommends waiting 6 months before trying for pregnancy after a miscarriage or abortion. The purpose of waiting is to reduce the risk of adverse pregnancy outcomes.

Now, a new study on pregnancy loss and future pregnancy outcomes is challenging that recommendation.

In their study, researchers say conceiving within 3 months after pregnancy loss or after induced abortion is not associated with increased risks of adverse pregnancy outcomes.

Significance of this pregnancy research

The evidence underlying the WHO recommendation is scarce, says Gizachew A. Tessema and colleagues in their study published in PLOS Medicine.

“The World Health Organization’s recommendation is based on some older data from Latin America that had suggested that a pregnancy that followed a miscarriage or induced abortion in less than six months had a higher risk of an adverse outcome, compared to a pregnancy that occurred 6 months or more after the event,” Minkin told Healthline.

“The Latin American data had not been overwhelming, but some practitioners based on this older data did recommend that women wait more than six months to conceive again,” she said.

The need to revise pregnancy guidelines

“Those WHO recommendations absolutely need to be revised,” says Dr. Holly Puritz, an obstetrician/gynecologist with The Group for Women, a division of Mid-Atlantic Women’s Care in Norfolk, Virginia.

“This is truly what all of us have been doing for the last number of years,” she told Healthline.

She added the new study supports the real-world recommendations of most obstetricians in this country.

Puritz notes that miscarriages are common and so the medical definition of high-risk from recurrent miscarriages is not until somebody has three pregnancy losses.

One estimate from the March of Dimes, an organization that works on maternal and child health, suggests miscarriages can occur in 10% to 15% of known cases of pregnancies.

Deciding on when to get pregnant again after loss

“There is no need to wait an excessive amount of time for women to conceive after a miscarriage or a pregnancy termination,” said Minkin.

What’s considered appropriate will differ depending on independent and personal factors.

“Most of us do recommend waiting two or so months to give the uterus a chance to recover and for the woman to regain regular menstrual cycle activity,” Minkin said.

“And knowing that for many women a pregnancy loss is devastating, we, in general, encourage women to wait until they feel emotionally ready to deal with some of the ordinary hormonal ups and downs that women can experience during the pregnancy,” she added.

Puritz said that other personal factors can also impact how long someone may feel they want to wait before trying for pregnancy. This can include family support.

Puritz highlights that allowing grief to happen and other people accepting your grief as normal can help in the healing process and in feeling “ready” to try for pregnancy in the future.

Minkin adds that she usually encourages a person to stay on prenatal vitamins, which contain folic acid. This can help a person be prepared for the next conception with a decreased risk of having a baby with a neural tube defect.

Why not wait the recommended 6 months?

There are many reasons why someone may choose to attempt to get pregnant sooner than the 6-month mark.

Age is one of them.

“I’ve never said six months and as many women now are older when they are trying to start a family, I think that the six months is an extremely long period,” said Puritz.

“Many of us did say three months knowing that there was not strong medical evidence, but giving the patient time to recover mentally and physically and the mental health aspects are somewhat patient-dependent and somewhat in the context if they have children or have had difficulty getting pregnant in the past,” she added.

“The main takeaway from this is that having one miscarriage, although it is very frightening and upsetting to our patients, does not put you in a high-risk category,” Puritz said. 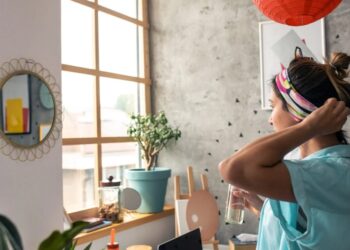 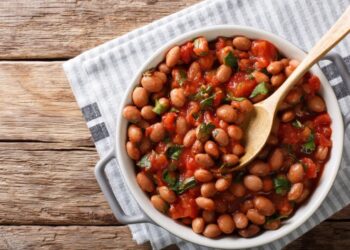 Air travel across U.S. thrown into chaos after computer outage

Planes were stuck on the ground for hours across the United States on Wednesday, leading to thousands of canceled and...