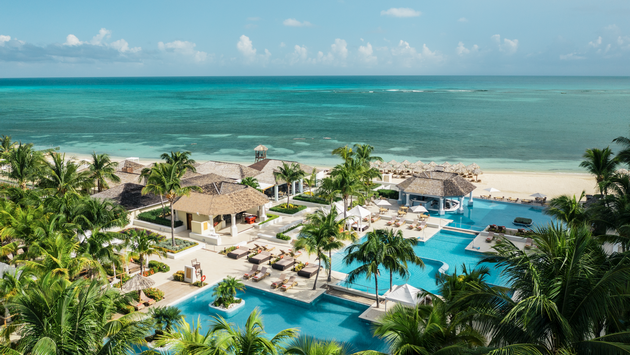 IHG Hotels & Resorts is the latest major hotel operator to dip its toes in the burgeoning all-inclusive market, with the announcement of a major partnership with Spain-based Iberostar Hotels & Resorts.

IHG will launch a new resort and all-inclusive brand — Iberostar Beachfront Resorts — as part of the agreement. Up to 70 hotels totalling 24,300 rooms will be added to IHG’s system under the new brand, which will become the 18th brand for IHG.

Sunwing Returns to Hamilton with Flights to DR, Cuba and MX
Airlines & Airports

The first properties set to join the IHG system in December will give IHG guests increased choice in locations including Mexico, the Dominican Republic, Jamaica, Brazil and the Canary Islands (Spain). Further properties in Spain and other popular resort destinations in Southern Europe and North Africa are anticipated to join IHG’s system over the course of 2023 and 2024.

Iberostar says it will retain 100% ownership of its brand, in order to “preserve its autonomy and values.”

The Iberostar properties will gain access to IHG’s enterprise platform, including its distribution channels and the IHG One Rewards loyalty program with more than 100 million members.

For its part, IHG says it will build awareness of its current brands with a new set of travellers, and meet a clear desire from guests and loyalty members for more resort destinations and the option of all-inclusive stays.

“In what is a large and high growth market segment, demand for resort and all-inclusive stays has been buoyed by increasing traveller desire for high quality experiences and stress-free holidays, particularly post-Covid, and the ability to access such stays as part of loyalty program membership,” IHG says in a press release.

According to IHG, the company currently has less than 20 resorts in the countries where Iberostar Beachfront Resorts are located, with IHG touting the fact that the Iberostar tie-up “significantly increases and broadens IHG’s resort footprint.”

Tags: IHG Hotels & Resorts is the latest major hotel operator to dip its toes in the burgeoning all-inclusive marketwith the announcement of a major partnership with Spain-based Iberostar Hotels & Resorts.
Previous Post 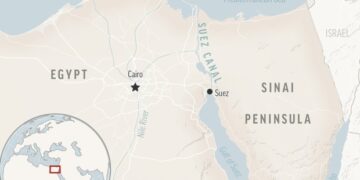 CAIRO (AP) — A cargo ship carrying corn that went aground early on Monday in the Suez Canal was refloated...