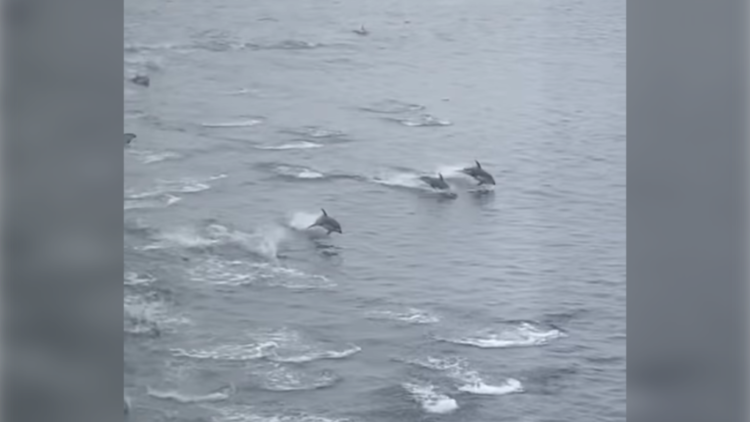 Passengers aboard a ferry from Comox to Powell River were treated to an unexpected show in the water earlier this week, as their vessel passed a pod of dolphins.

Simone Thom posted a video of the encounter on Facebook. In it, dozens of the cetaceans – Thom estimates there were up to 100, in total – can be seen leaping out of the water next to the ferry.

“It just sparked a sort of overwhelming excitement,” she said. “They’re just magical to see.”

Thom has worked for BC Ferries since May. She makes the round trip from Comox to Powell River and back twice a day.

She told CTV News Vancouver Island she sees orcas along the route almost daily, but this was her first encounter with dolphins.

Still, it was a colleague who spotted the animals first.

“Another coworker, actually, was like, ‘Dolphins, dolphins!'” she said. “So we started running over to them.”

The animals started out in front of the vessel, but were beside it by the time Thom started her recording.

“They went alongside the boat and then I ran down to the back end of the boat and we kind of left them in our wake as we went,” she said, estimating that the whole encounter lasted only a minute or so.

From the video, the cetaceans appear to be Pacific white-sided dolphins, a species that Discover Vancouver Island says is often spotted off the Island’s northeast coast.

Thom said the reaction to her video – which has included several media interviews and a level of engagement her Facebook posts don’t usually see – has been “a bit overwhelming,” but also gratifying.

“I’m not a huge social media person, but it sparks its own joy just to see how much joy it’s brought to so many people.”

Brendan Fraser Doesn’t Consider His Career Resurgence A ‘Comeback’: ‘I Was Never That Far Away’ 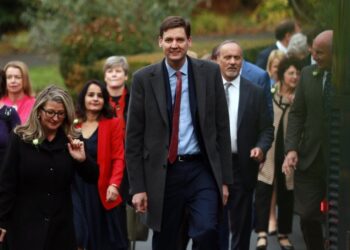 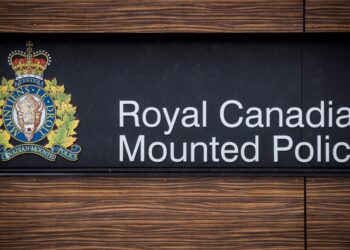 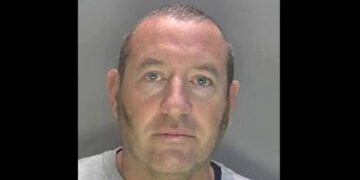 LONDON (AP) — A London police officer on Monday admitted raping and sexually assaulting a dozen women over a 17-year...

Biden to talk about U.S. economy as slowdown in growth expected