U.S. jobless claims dip to 220,000 but layoffs are starting to rise 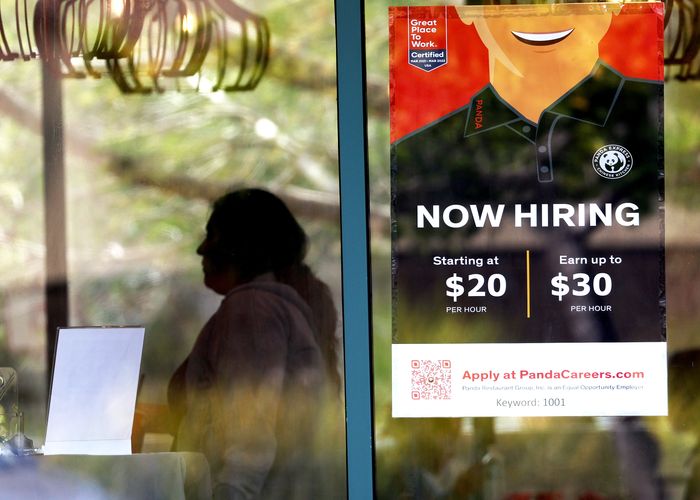 The numbers: The number of Americans who applied for unemployment benefits in mid-November fell slightly to 222,000 — a low number historically — but layoffs have edged higher in the past month as the economy slows.

Economists polled by the Wall Street Journal had forecast new claims to total 225,000 in the seven days ended Nov. 12. The figures are seasonally adjusted.

The number of people applying for jobless benefits is one of the best barometers of whether the economy is getting better or worse.

New unemployment filings are still extremely low, but layoffs appear to be on the rise, especially at large technology companies such as Amazon
AMZN,
-1.65%,
Twitter and Facebook.
META,
-1.77%

Big picture: The jobs market is quite strong, but may be starting to flag. Job openings have declined, hiring has slowed and layoffs have started to increase.

The Federal Reserve is raising interest rates to try to reduce high inflation, a strategy that works by reducing demand and economic growth. As a result, the labor market is likely to continue to soften.

Key details: Thirty of the 53 states and U.S. territories that report jobless claims showed a decline and 20 posted an increase.

The only state to report a big increase in jobless claims was Minnesota. Kentucky showed the biggest decline. Most other states were little changed.

One caveat on jobless claims: The government’s adjusted data has been more erratic since the pandemic. New jobless claims before seasonal adjustments, for instance, were much lower at 199,603 last week.

Looking ahead: “Layoff announcements from larger companies have become more frequent and for larger numbers of jobs than what we saw over the summer,” said Thomas Simons, money market economist at Jefferies LLC. “So we are likely to see these [jobless claims] numbers rise in the weeks and months ahead.” 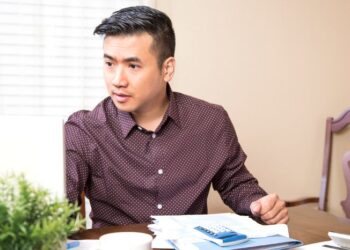 Did you receive an ‘inflation check’ last year? IRS is now deciding if your state’s one-time payment is taxable. 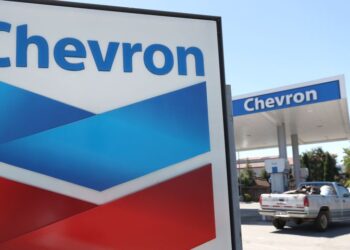 In State of the Union, Biden will propose quadrupling the tax on corporate stock buybacks

Using sunlight to power the photoredox system pyruvic acid and CO¬2 are converted into fumaric acid, by malate dehydrogenase and...

Plane crashes, ends up on road near airport in Markham, Ont.

Metrolinx begins to clear trees at Osgoode Hall, agrees to ‘pause work’ ahead of hearing on their removal