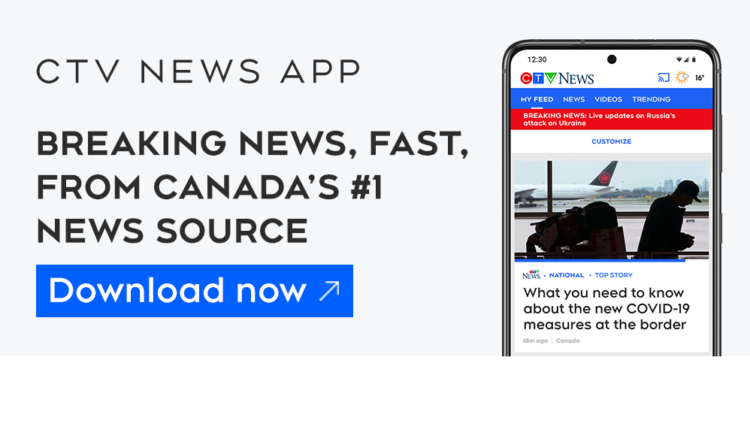 The two had a second discussion during the G20 summit in Indonesia, and Xi spoke through an interpreter, complaining about apparent leaks to media.

Xi says that a previous conversation was mischaracterized and that this undermines their relationship.

The Cdn Pool cam captured a tough talk between Chinese President Xi & PM Trudeau at the G20 today. In it, Xi express his displeasure that everything discussed yesterday “has been leaked to the paper(s), that’s not appropriate… & that’s not the way the conversation was conducted” pic.twitter.com/Hres3vwf4Q

Trudeau responded that Canada and China have frank dialogue about things they disagree on, but can work constructively on other issues.

The two then shook hands after the brief conversation.

Trudeau also spoke with Xi on Tuesday, and his office said he had raised concerns about Chinese interference in Canada.

This report by The Canadian Press was first published Nov. 16, 2022. 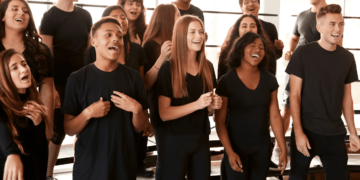 It’s a little like Canadian Idol except performances will not be judged and everyone is singing the same song.Niagara Falls...

Trap set for cougar on B.C. island to be removed by conservation officers

Dow jumps 68 points on gains in shares of Travelers, Caterpillar