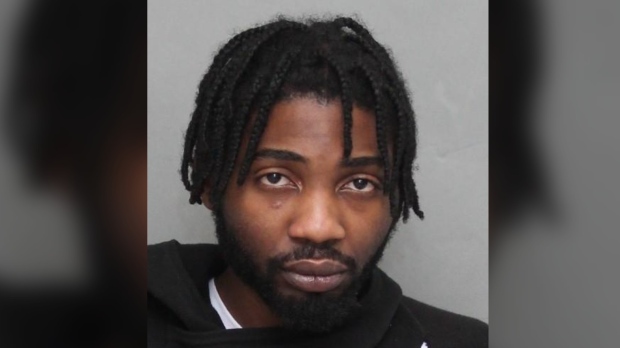 The OPP has released a photo of a 31-year-old man wanted in connection with a recent hit-and-run that killed one person and injured three others in Vaughan.

Michael Okoaki, who was initially identified as being from Richmond Hill, but is now believed to have no fixed address, has been charged with dangerous driving cause death, and cause bodily harm, fail to stop at collision resulting in death and bodily harm, and public mischief. A warrant is out for his arrest.

According to police, the driver of a red Volkswagen Jetta was travelling at a high rate of speed southbound on Highway 400 when they read-ended a minivan that had four occupants inside.

A 73-year-old woman from North York was pronounced dead at the scene, while three others were taken to hospital with minor injuries.

Police allege Okoaki, who they said drove the VW, walked away from the crash scene. 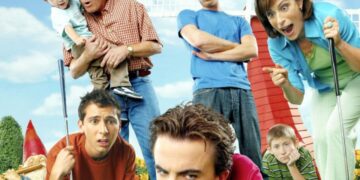 Bryan Cranston Confirms Talks Underway For ‘Malcolm In The Middle’ Reunion Movie: ‘That Would Be Fun To Do’

“Malcolm in the Middle” may be the latest vintage TV series to get the revival treatment.That’s the news coming straight...

Gabrielle Union Reacts To Backlash Over Comments About Infidelity