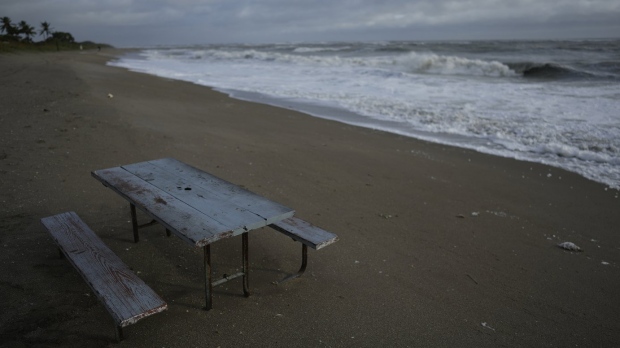 The remnants of hurricane Nicole are bringing heavy rainfall to much of southern Quebec and Atlantic Canada.

Environment Canada said Friday that Nicole would merge overnight with a cold front and track into the Maritimes.

New Brunswick is expected to receive up to 70 millimetres of rainfall by this morning.

The agency says rain and wind will occur over the Maritimes, including Nova Scotia, which is expected to see wind gusts up to 60 kilometres per hour.

Up to 100 mm of rain is forecast for parts of southern Newfoundland, and wind gusts up to 100 kilometres per hour are in the forecast for the province’s Wreckhouse area.

The weather agency says the autumn-type storm would hit Quebec starting Friday night, bringing up to 100 mm of rain into the southern part of the province.

Snow is expected in parts of central and eastern Quebec, including the Saguenay-Lac-St-Jean, Gaspésie and Côte-Nord areas. Newfoundland is also expected to see some snowfall.

The agency says elevated water levels and wave activity will occur over the northern Gulf of St Lawrence, affecting northeastern New Brunswick and the Gaspé region, and could cause some minor flooding.

A storm surge warning is in effect along the eastern Gaspé Peninsula and the northern shore of Chaleur Bay. 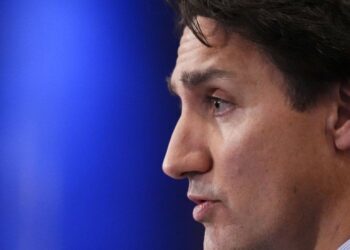