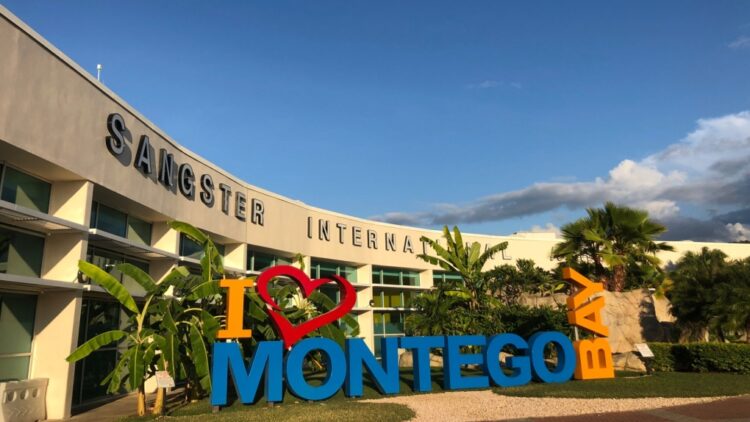 Passengers who flew from Jamaica to Canada last week have been consoling each other in a WhatsApp group since the experience, which they say involved a plane so hot that several people fainted.

Videos shared with CTV News show passengers fanning themselves with safety cards while waiting for the WestJet flight to depart Montego Bay, and one woman slumped forward in her seat.

Vancouver resident Grace Hill said she initially didn’t think too much of the heat, and the flight crew assured passengers that the plane’s air conditioning would soon be activated.

As time passed, however, Hill began to grow more concerned.

“It continually just got hotter and hotter on the plane with little to no communication,” she told CTV News.

The plane’s doors were closed and it pulled back from the gate, but the air conditioning was still not functioning, according to Hill.

She said passengers were told the plane needed an “air start” to get the engine running and cool the cabin, and that they would have to wait a while longer before the plane could depart.

Hill alleges that the flight crew initially refused passengers’ demands to return to the gate and be let off the plane. She said multiple people had fainted and her sister was having a panic attack.

“At this point, our plane bands together as a community because we can see that everybody here is in danger,” Hill said. “There’s people fainting. This is a risk of life, almost, at this point.”

Still, she alleges, the flight crew told passengers returning to the gate would mean further delays, and was reluctant to do so.

“We’re like, ‘We don’t care,'” Hill recalled. “‘We need to save these people’s lives. There’s seniors fainting, there’s children drenched in sweat.'”

Average high temperatures in Montego Bay for the month of November are typically just below 30 C. Hill believes the plane’s cabin got significantly hotter than that.

“After begging and pleading with the flight crew, they finally decided to go back to the gate and open the doors, so we were all able to rush out,” Hill said, adding that passengers were stuck in the heat of the cabin for about 90 minutes in total. 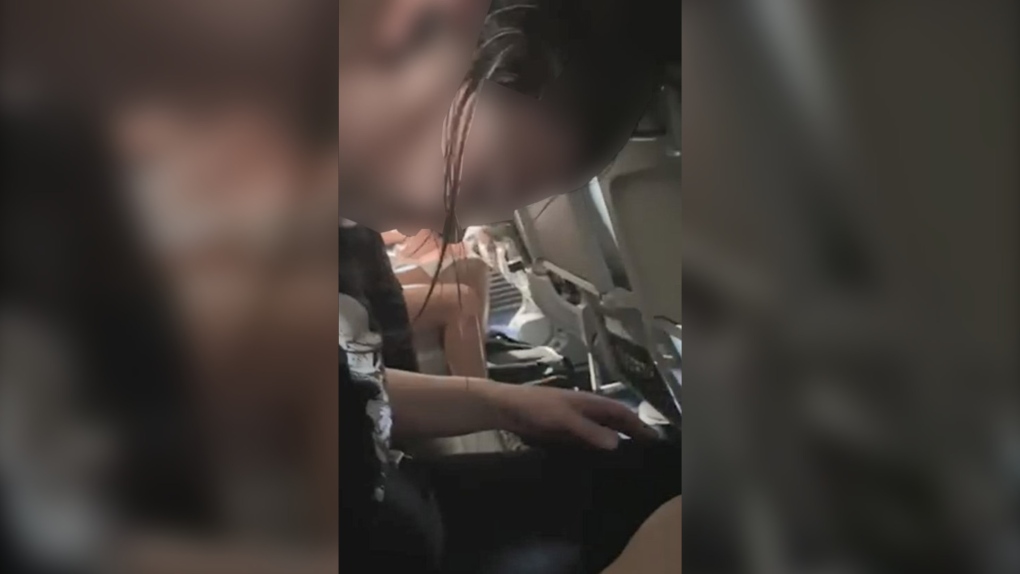 Videos shared with CTV News show passengers fanning themselves with safety cards while waiting for the WestJet flight to depart Montego Bay, and one woman slumped forward in her seat.

For Hill and her family, the ordeal was an extension of what had already been a travel nightmare.

She had planned to be on the island for one week, celebrating her mother’s destination wedding. She ended up stuck there for nine days, after Sunwing vacations – through which the trip was initially booked – delayed her original flight home three times, first for two hours, then for 14, and then for 19.

For Hill and several other family members, booking the WestJet flight was a way to get home quickly after missing their originally scheduled connection because of the Sunwing delays.

It didn’t work out that way, however.

After passengers disembarked from the WestJet flight, the airline cancelled it, citing safety concerns.

Travellers were provided accommodations in Jamaica and flown home the following day, Friday, Nov. 4. The replacement flight was on the same plane that had overheated the day before, and Hill said there was no food or drink available on board.

Asked for comment about the cancelled flight, WestJet provided a brief statement to CTV News confirming some of the basic details of the situation.

“WestJet flight WS2703 on Nov. 3 experienced a mechanical issue that resulted in the aircraft requiring an air start to assist in cooling the cabin prior to departure,” the statement reads.

“Unfortunately, due to high temperatures and the timing involved in completing the required maintenance, the decision was made to offload the plane and the flight was subsequently cancelled. Safety is our top priority and we sincerely apologize to our guests for the disruption and any inconvenience this may have caused.”

The company did not respond to a question about passengers allegedly fainting on board.

‘WE HAVEN’T HEARD ANYTHING’

Hill said her family and more than a dozen strangers united by their experience on the tarmac have been exchanging messages and checking on each other’s well being since their return to Canada.

CTV News has reviewed screenshots from the WhatsApp group in which other members recount experiences similar to Hill’s.

Passengers have heard little from WestJet since the flight, Hill said.

“We’ve all sent letters to WestJet,” she said. “Given such a traumatic event, you’d think that before we reach out they’d maybe check on our wellbeing, but we haven’t heard anything from them.”

Hill said she wants to hear “accountability and recognition” from the airline, as well as an explanation of how WestJet plans to prevent this situation from happening again. She also believes passengers should be refunded for the cancelled flight. 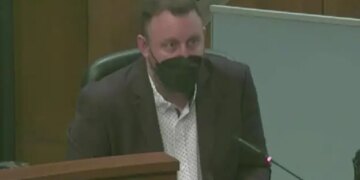 Frustration reigned as a non-profit’s pitch for a tiny shelters pilot project in Hamilton — which could help 10 unhoused...