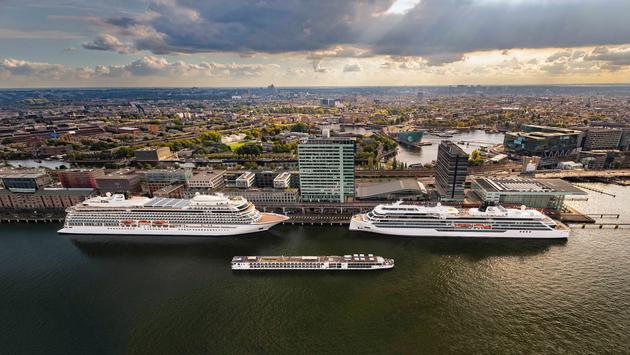 Viking has taken delivery of the company’s newest ocean ship, the Viking Neptune, at Fincantieri’s shipyard in Ancona, Italy.

While identical to Viking’s other ocean ships, the Viking Neptune is equipped with a small hydrogen fuel system, making it the cruise industry’s first ship to test the use of hydrogen power for on board operations. Viking is using the small system as a test to determine how hydrogen fuel could be used at a larger scale in future newbuilds.

Viking Celebrates 25 Years With All Classes Of Ships In…
Cruise

“We are especially proud to welcome this newest sister ship to our ocean fleet, as it also marks a significant advancement in testing hydrogen as a future fuel for our vessels,” said Torstein Hagen, Chairman of Viking.

“We look forward to welcoming guests on board the Viking Neptune next week. She is the 15th new ship we have added to our overall fleet this year, another significant milestone as we continue the celebration of our 25th anniversary.”

The Viking Neptune will spend her inaugural season sailing itineraries in the Mediterranean before embarking on the company’s 2022-2023 Viking World Cruise, a journey from Fort Lauderdale to London that spans 138-days, 28 countries and 57 ports, with overnight stays in 11 cities.

The delivery of the Viking Neptune comes as Viking continues to mark its 25th anniversary this year. It has been an eventful one: Viking Expeditions launched in January with the purpose-built Viking Octantis; her sister ship, the Viking Polaris, debuted in September. Earlier in the year, the company also welcomed eight new Viking Longships on the rivers of Europe, new purpose-built vessels for the Nile, Mekong and Mississippi Rivers, as well as another new ocean ship, the Viking Mars. 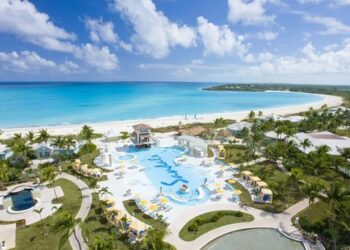 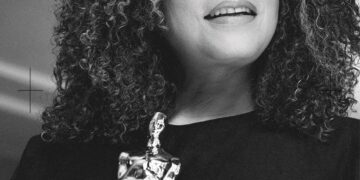 What It Was Like to Design the Costumes for Black Panther: Wakanda Forever

Welcome to our podcast, Who What Wear With Hillary Kerr. Think of it as your direct line to the designers, stylists,...

14 years since the Bitcoin white paper: Why it matters

Ahead of COP27, young African climate activists speak out