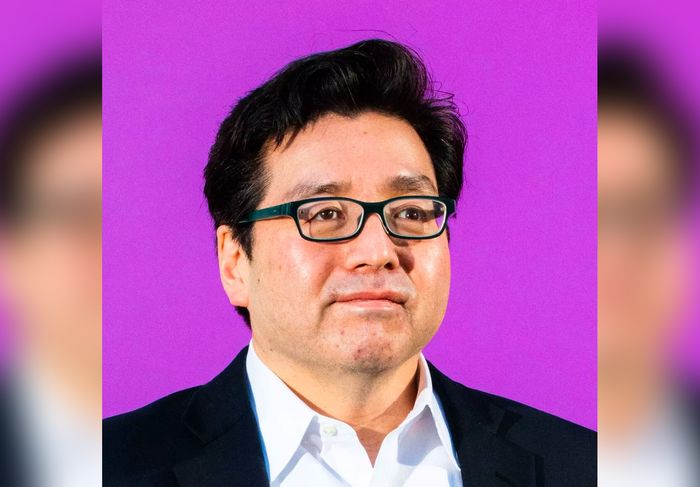 One of Wall Street’s most implacable bulls has laid out his argument for why he thinks U.S. stocks can continue to rally into the year’s end after Thursday’s game-changing October inflation data.

Tom Lee, head of research at Fundstrat, said in a note to clients dated Friday that while the “inflationistas” doubt that October’s softer-than-expected inflation reading can be repeated, Fundstrat sees three reasons the latest inflation report may represent a turning point in the Federal Reserve’s battle to suppress price pressures.

See also: U.S. inflation has come off the boil, but it’s going to take a lot longer to cool down

Those reasons included a “meaningful slowing” in the consumer price index month over month, “‘bullwhip’ payback” in durable-goods inflation and the contraction in the cost of health insurance.

Those are signs that inflation is set to “massively slow” during the coming months, Lee said, adding that if all goes well, the U.S. economy could see “three to four months” of core CPI growing at a rate of 0.3% month over month.

The pace of the so-called core rate of inflation, which omits food and energy costs, slowed to 0.3% in October, lower than Wall Street expectations of a 0.5% increase.

The most important result of October’s inflation data is that the Fed no longer has its “back to the wall,” which could allow a more substantial easing of the pace of interest-rate hikes, Lee said. Ultimately, he noted, “the case for a pause after December is stronger.”

Market analysts have been on the lookout for signs that the Fed could either pause its aggressive interest rate hikes or perhaps even move toward cutting interest-rates, because it’s widely believed on Wall Street that this would help end the bear markets in both stocks and bonds this year.

The Fed has raised the fed-funds rate, a key Wall Street benchmark rate, by 3.75 percentage points since the start of the year, including four consecutive “jumbo” hikes of 75 basis points, including one earlier this month.

Even if the Fed does keep the rate above 5% for now, the shift from “higher in a hurry” to “predictable but possibly longer” would be more amenable to equity valuations, Lee said.

Fed-funds rate traders expect the rate to peak at 5% in March and remain there until at least the fourth quarter of 2023, according to the CME’s FedWatch tool.

Softening inflation could also help stocks by averting a deep recession and raising the chances that the Fed can guide the U.S. economy toward a “soft landing,” Lee said.

Lee and his team said this latest rally could last as long as 50 days and help the S&P 500 rally as much as 25% higher as investors embrace the notion that the worst of the Fed’s rate hikes are over and that the central bank will likely “pause” those hikes early next year.

Ultimately, the S&P 500 should be able to surpass its 200-day moving average of around 4,100. If investors receive another soft CPI report in December, the large-cap index might even reach the 4,400-4,500 range.

Sometimes described as a “permabull,” Lee stood by his bullish outlook for stocks during most of the first half of 2022 but admitted in March that he had been “too bullish” as he continued to press his case for why equity valuations looked attractive. 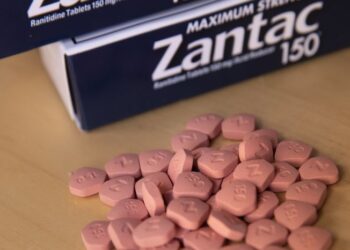 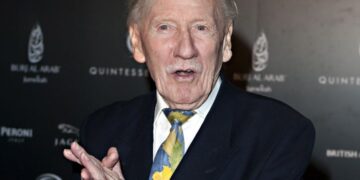 English actor Leslie Phillips has died at age 98.The star, who played the voice of the Sorting Hat in the...

Cyber attack recovery underway at schools from Pickering to Oshawa

Smart meters show your energy use, but here’s how you can actually save money