‘I have never before seen a CEO take responsibility as he does’: investor Bill Ackman comments on Sam Bankman-Fried in now-deleted Tweet 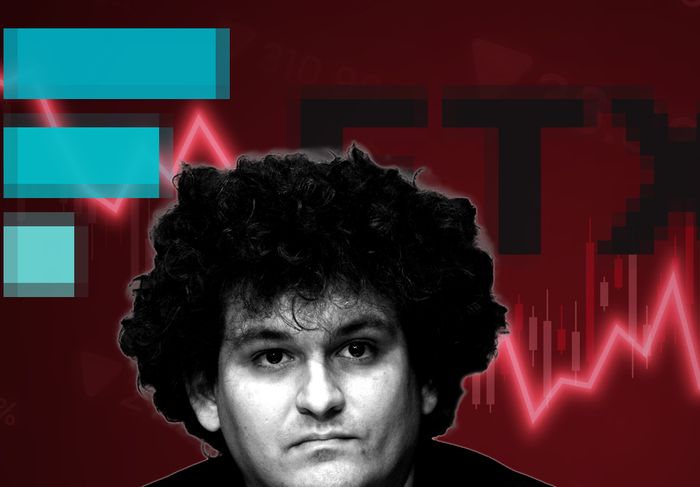 “You have to give @SBF_FTX credit for his accountability here. I don’t know any of the facts, but I have never before seen a CEO take responsibility as he does here,” the Tweet said. “It reflects well on him and the possibility of a more favorable outcome for @FTX_Official,” it continued.

Bankman-Fried apologized several times this week for the demise of FTX which suffered severe liquidity issues and filed for bankruptcy Friday morning. Bankman-Fried’s net worth dropped from $16 billion from the start of the week to $0 by Friday.

See: ‘I f—d up’: Sam Bankman-Fried takes blame for liquidity issues at FTX

The backlash online to the tweet was swift enough that Ackman deleted the tweet, and instead tweeted out that “The problem with @Twitter is that it is too easy to tweet. The good news is that you can recall the missile before it causes too much collateral damage.” 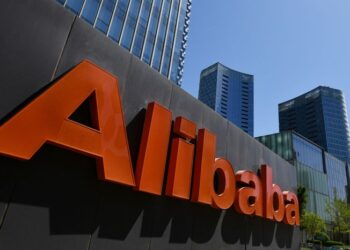 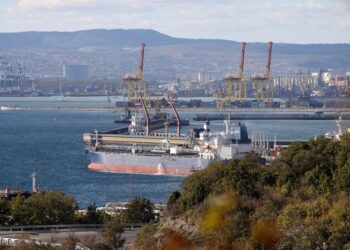 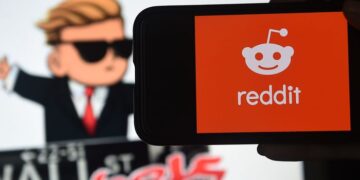 Equity options worth $2.1 trillion in notional value are set to expire on Friday in the latest monthly event where...