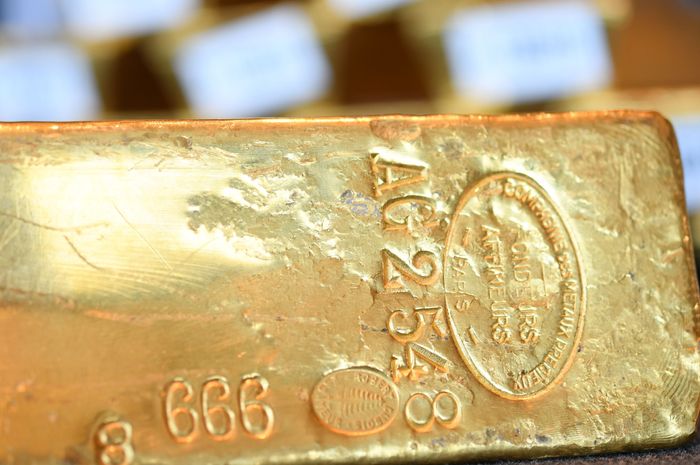 Gold prices on Friday marked another finish at their highest since August, up more than 5% for the week, as expectations that the Federal Reserve might slow the pace of interest-rate hikes in December have helped to boost the yellow metal, and contributed to a fall in the U.S. dollar index to an over two-month low.

Gold finished higher on Friday as the dollar tumbled to a more than two-month low, largely driven by the U.S. October consumer-price index data released Thursday, which helped stoke expectations that the dollar may have reached its peak, or at least is close to it.

The dollar index continued to trade lower after data Friday showed the University of Michigan’s gauge of the U.S. consumer’s outlook fell 5.2 index points in November from 59.9 in October. Inflation expectations for the next year rose to 5.1% from 5% in the prior month, while five-year inflation expectations rose to 3% from 2.9% in October.

“Gold has had a stellar week, but everything now [hinges] on the dollar,” he said. “The greenback is not dead, I don’t think.”

“The one eyed is still the king in the land of the blind, so I won’t expect to see further significant weakness in the dollar,” said Razaqzada, loosely referencing an old proverb to show that the greenback is still a standout despite its recent pullback. If the dollar does not see significant weakness from here, that “should hold gold back.”

Next week, the focus for gold will “turn to growth as we will have retail sales from China and the U.S. and GDP from Eurozone, among other things,” said Razaqzada.

Also on Comex Friday, prices for copper climbed as some signs that China may be easing back on its zero-COVID policy, which fueled optimism over demand for the industrial metal, analysts said.

Read: ‘Era of cheap’ copper prices may be coming to an end

Gold futures end at highest since August, up 5.5% for the week

Gold futures end at highest since August, up 5.5% for the week 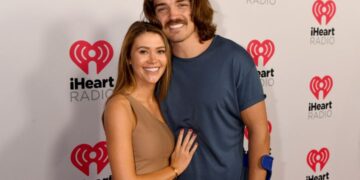 ‘Bachelor In Paradise’ Star Caelynn Miller-Keyes Admits She’d Been ‘So Mean’ To Dean Unglert Before He Proposed: ‘I Was Such A Monster’

Caelynn Miller-Keyes is loving being engaged to Dean Unglert.The lovebirds, who met on “Bachelor in Paradise” back in 2019, only...

Regina Hall On Jimmy Kimmel Hosting Oscars: ‘I Hope Nobody Comes Out Of The Audience This Time’ (Exclusive)